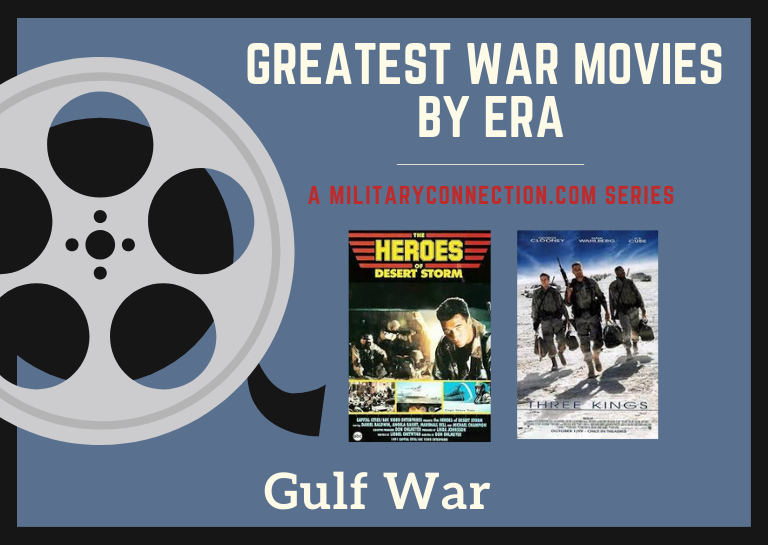 By the time the Gulf War was in full swing, and for the first time in history, Americans were able to follow the events of war on television in real time, often from behind enemy lines. Maybe this is why there are many fewer films about this conflict than any other featured in our Greatest Military Movies Series. Or perhaps it’s because there was so little time between the end of the Persian Gulf War and the beginning of the War on Terror that fewer films were made before moving on to post-9/11 war movies. Regardless of the reason, there are still some very good movies about the Gulf War out there for your viewing pleasure, many available to stream online. Here is our top ten Gulf War movies list. 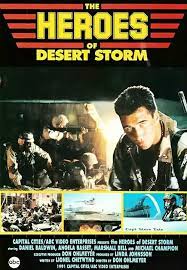 Of all the movies about Desert Storm, The Finest Hour is one of the most unique. Part love story, part war film, it tells the tale of two rival Navy Seal trainees who find common ground and form a unique friendship during their relentless training. They fall for the same beautiful woman prior to deploying in preparation for Operation Desert Storm, and what follows is a complex set of events that test the bonds of both brotherly and romantic love. 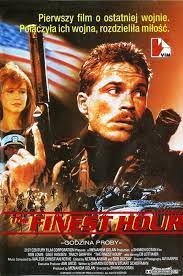 Courage Under Fire is one of the most famous movies about Desert Storm and war in the Persian Gulf that could be seen on the big screen. Denzel Washington plays Lt. Colonel Sterling, a Gulf War Veteran tasked with investigating the worthiness of Captain Karen Walden for a Medal of Honor after her apparent heroic actions during Desert Storm. What he finds are conflicting accounts of a convoluted story, leading him to question whether the deceased Captain Walden should have this honor bestowed upon her, after all. 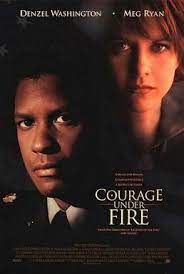 Drama ensues when two estranged brothers are assigned to the same aircraft carrier, headed for the Persian Gulf. As the plot unfolds, the brothers must put their differences aside to fight an Iraqi terrorist. While Surface to Air is definitely a famous Gulf War movie, it’s also a film about family dynamics and the indestructible bond that often connects siblings, regardless of conflict. 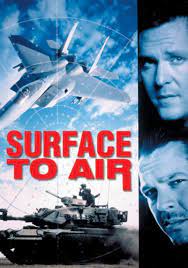 Tactical Assault will keep you on your toes as you follow an emotionally unstable Air Force Pilot, Doc Holiday, after a fatal incident that leads to his decommission. Holiday fights to be reactivated, and after succeeding he begins to seek revenge and attempt to assassinate the former commander he believes is responsible for ruining his career. 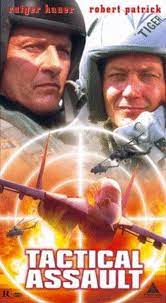 This British television miniseries about the Gulf War tells the true story of the most highly decorated British patrol in years. The SAS team Is made of eight men placed behind enemy lines in 1991 with a mission to destroy Saddam Hussein’s scud missiles and cut the lines of communication between Baghdad and Northwest Iraq. The film is named after the top secret mission, which was called Bravo Two Zero. 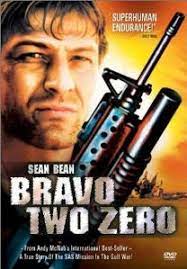 In one of the best Gulf War movies out there, a small group of American Soldiers has no idea they’re in for the challenge of a lifetime when they decide to search for hidden treasure near their desert base at the end of the Gulf War. Their journey leads not only to unexpected discoveries, but a crisis of conscience that forces them to risk everything for what they believe. Starring George Clooney, Mark Wahlberg, and Ice Cube, Three Kings has been a favorite movie about the Persian Gulf War since its release in 1999. 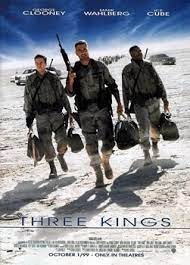 The TV movie, Live from Baghdad, is an Operation Desert Storm film that provides an interesting peak into the drama behind CNN’s coverage of the Gulf War in the early 90’s. Whether they were arguing for access, fighting to keep technology from crashing, or deciding how much they were willing to put on the line for their stories, “The Boys from Baghdad” made history as the first news correspondents to report live from behind enemy lines in the midst of a war. 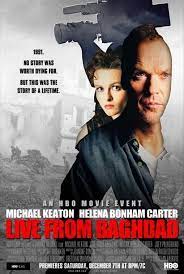 A 2004 remake of the classic 1962 film by the same name, this version of The Manchurian Candidate is obviously a movie about the Gulf War instead of a movie about the Cold War, but the premise is the same. American Sergeant Raymond Shaw is kidnapped and brainwashed by the enemy before being released into a plot to overthrow the U.S. Government. 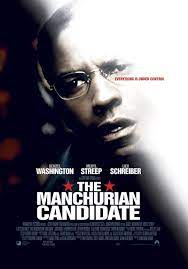 With Jake Gyllenhaal in the leading role, Jarhead is among the most emotional Desert Storm War movies ever made. The movie depicts the journey of Marine sniper, Anthony Swofford, during the six months between his deployment to Saudi Arabia and his unit’s participation in Operation Desert Storm. From expressions of emotional turmoil to the most mundane of moments playing desert football, this film has been praised for effectively bringing its tagline to life: Every man fights his own war. 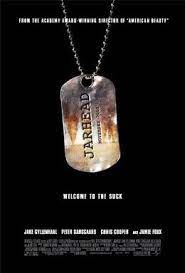 Bonus Documentary: Thanks of a Grateful Nation (1998)

A made for TV documentary about the Gulf War and the aftermath of Desert Storm, Thanks of a Grateful Nation, examines the mysterious symptoms experienced by returning service men and women after spending time in the Middle East. While it’s not a full-length Operation Desert Storm film, the two-part docudrama dives into the ways in which the U.S. government reacted to not just the possibility of “Gulf War Syndrome” as a diagnosis, but how officials responded to individual veterans who found themselves suffering after serving their nation. 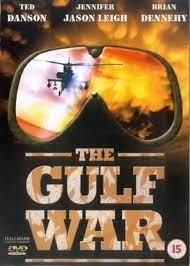