You are here: Home1 / Military Blog2 / Greatest War Movies Series3 / Women In Military Movies: A Military Connection Round Up

Although women have participated in war for centuries, they were often omitted from historical records. As such, a significant number of war films exist that depict women in the roles of wives, daughters, and mothers on the home front. Many fewer women in military movies actually play the role of hero, but the ones that do can be pretty powerful. Here are a few of our favorites.

In this classic comedy, Goldie Hawn plays a Judy Benjamin, a sheltered wealthy woman who joins the Army on a whim, after her husband suddenly dies on their wedding night. The comedic plot takes form as Private Benjamin makes her way through basic training and learns a few life lessons along the way. 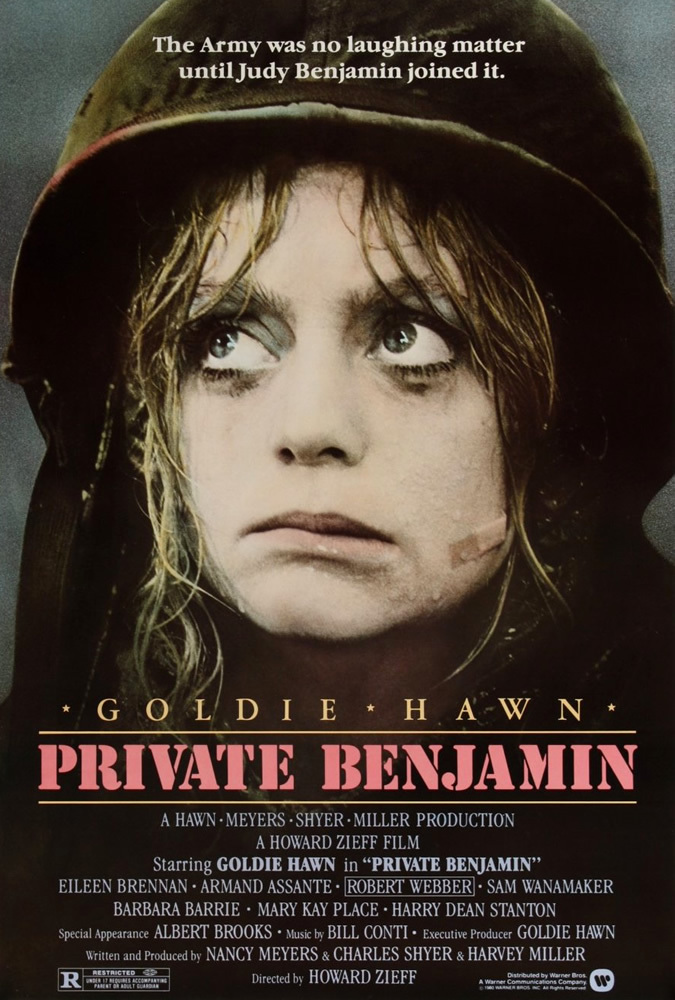 Ironic that a film titled A Few Good Men made it onto our list of female military movies. But, the film features another bright woman, full of grit, putting her mark on the military world. Played by Demi Moore, Lt. Commander Jo Galloway leads the charge in defending two Marines accused of killing a fellow soldier. 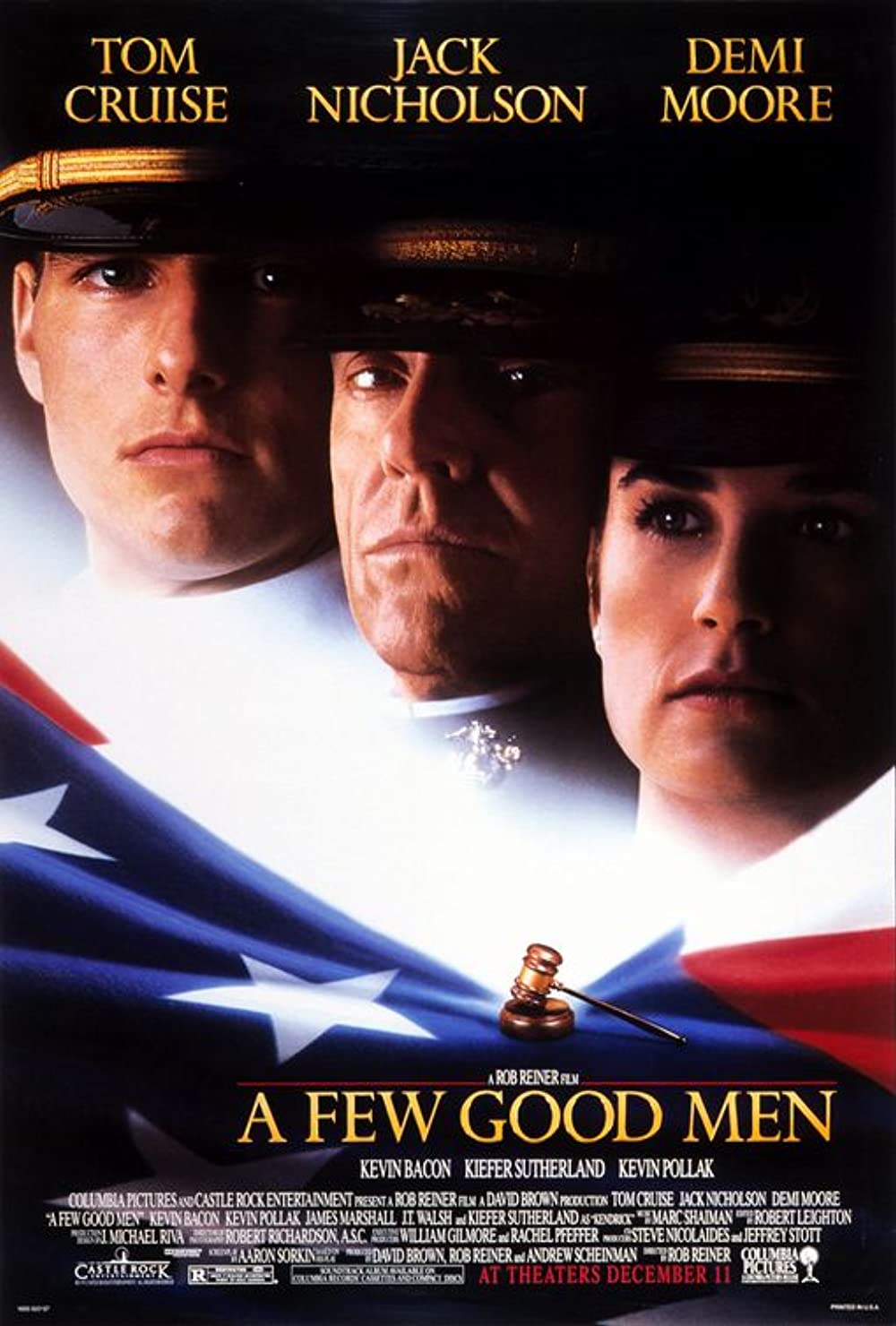 This is one of the only World War movies with female leads. In the English Patient, Hana, a French Canadian nurse working in an Army medical unit volunteers to stay behind to care for a dying amnesiac soldier as the rest of her unit relocates. As the patient’s memories return, he shares them with Hana, slowly telling one of the most epic love stories in Hollywood history. 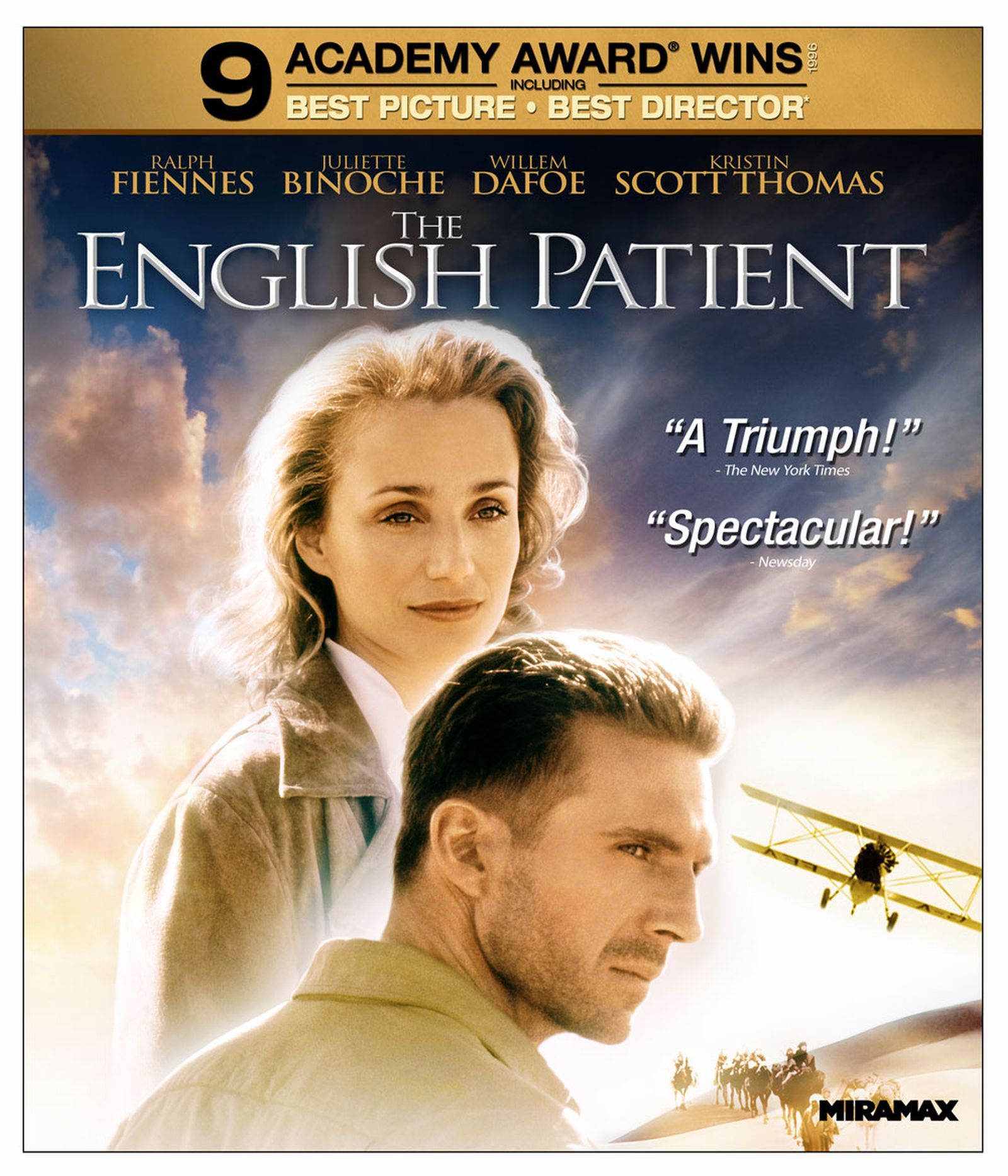 Captain Karen Walden is one of the most well-known women in military movies. This helicopter pilot dies just before she and her downed crew are rescued during Operation Desert Storm, and by all accounts she died a hero. Lt. Colonel Serling, haunted by his own experiences during Desert Storm, is assigned to investigate Walden’s worthiness for the Medal of Honor. Through a series of flashbacks, we watch as the story of a Captain Walden’s final days unfolds. 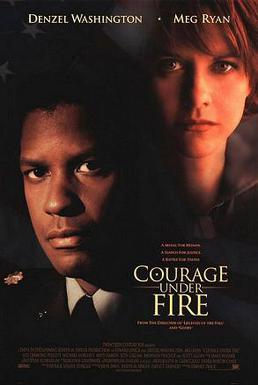 In an effort to prove that women can measure up to male military standards, Navy analyst Lieutenant Jordan O’Neill becomes the first woman allowed to train for the Seals’ elite Combined Reconnaissance Team. Faced with rampant sexism, a grueling regime with a 60% drop out rate and unforeseen political roadblocks, Jordan defies the odds and proves that not only can she perform the duties of a Navy Seal, but that she deserves a place within this elite group. GI Jane has become the unofficial poster child for women in military movies. 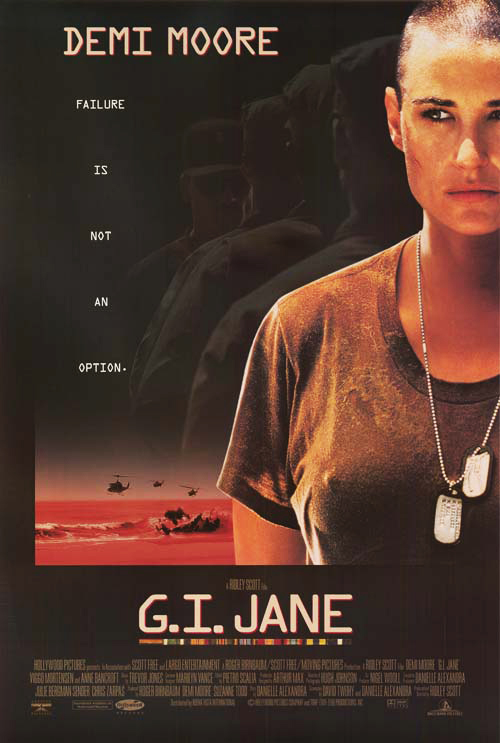 Home of the Brave tells the story of three soldiers struggling to adjust to life at home after a lengthy deployment to Iraq. There is one female soldier in the film – Vanessa Price, a teacher and single mother who lost a hand during unexpected combat just before returning home. Played by Jessica Biel, Vanessa faces the toughest challenge she could have imagined – learning to live a civilian life after experiencing such immense loss and pain. 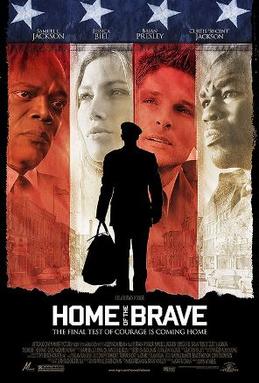 This powerful documentary about the epidemic of sexual assault within the U.S. Military uncovers the shocking stories of those who were brave enough to come forward, and of course many of these are female soldiers. Movies about truly dark sides of the military don’t come along very often, but when they do they make a statement. The Invisible War was nominated for dozens of awards, including an Emmy for Outstanding Investigative Journalism, which it won in 2014. 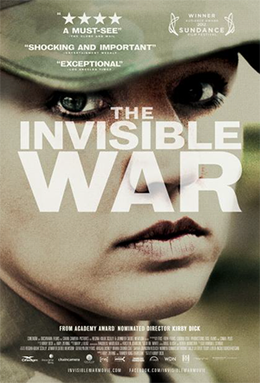 Maya is a Rookie CIA Agent who receives her first field assignment in 2003 as analyst working to help take down Al Qaeda. As she grows confident in her role, Maya finds herself increasingly preoccupied with locating Osama bin Laden, constantly butting heads with her senior officers all the way. Maya seeks and uncovers intelligence which ultimately leads to the killing of bin Laden by Seal Team 6 in 2011. 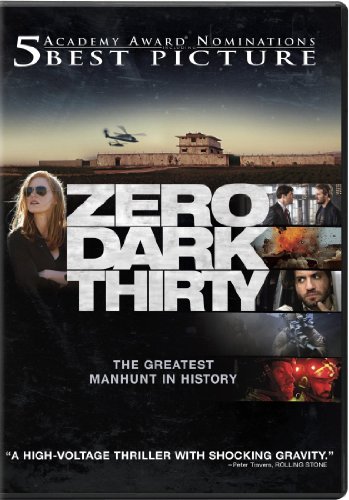 In this British TV series, London-born Molly Dawes is the eldest of five children with few prospects. When coincidence finds her in the doorway of an Army recruitment office, she makes a choice that will change her life forever – she joins the Royal Army. Viewers follow Molly for five episodes as she deploys to and returns from Afghanistan. 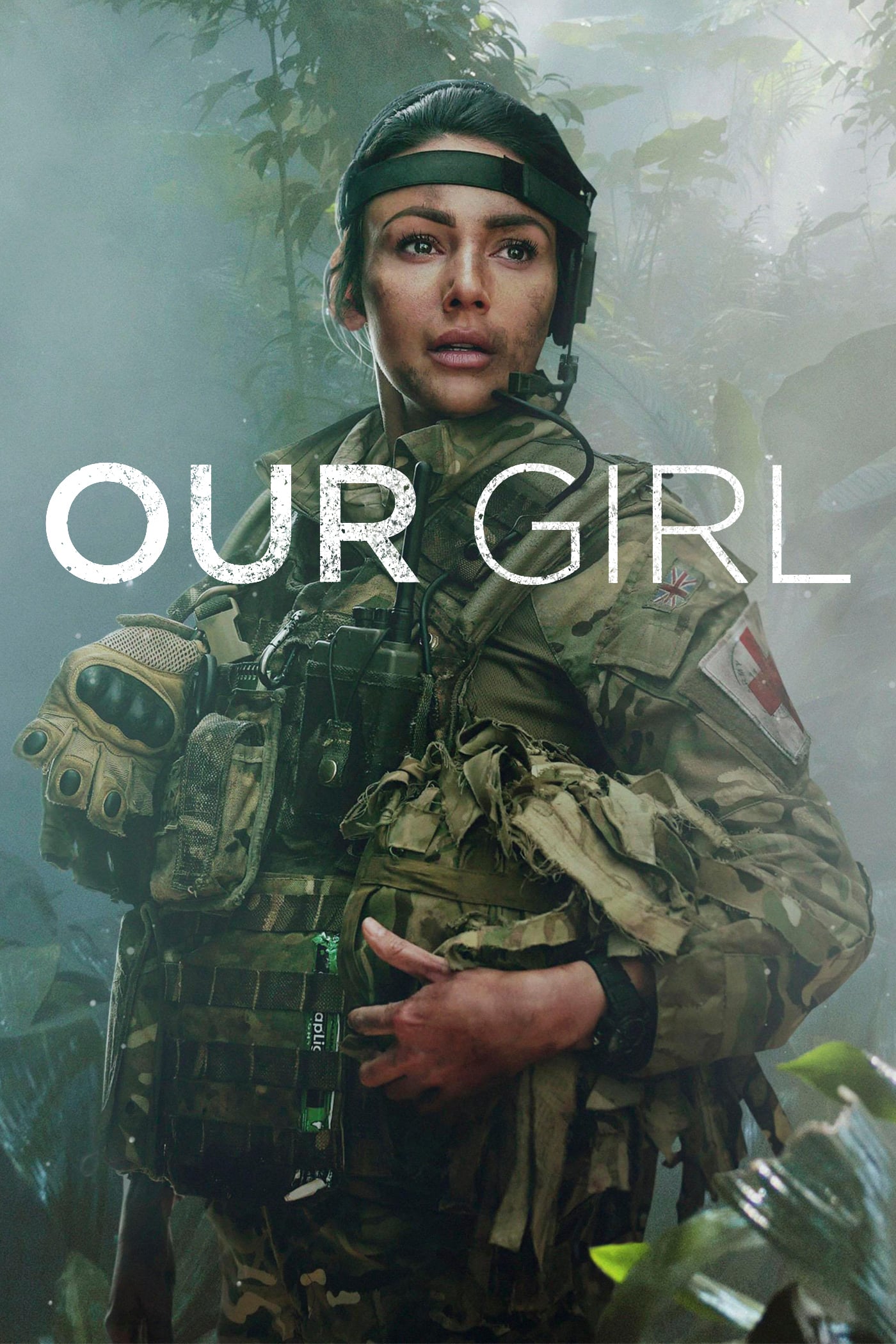 Based on true events, Megan Leavy details the story of a struggling young Marine corporal and her bomb-sniffing combat dog, Rex. The pair serves two deployments in Iraq where they save countless lives and strengthen their unique relationship. The film gives a realistic look at military life and deployments while telling the touching story of Megan and Rex. 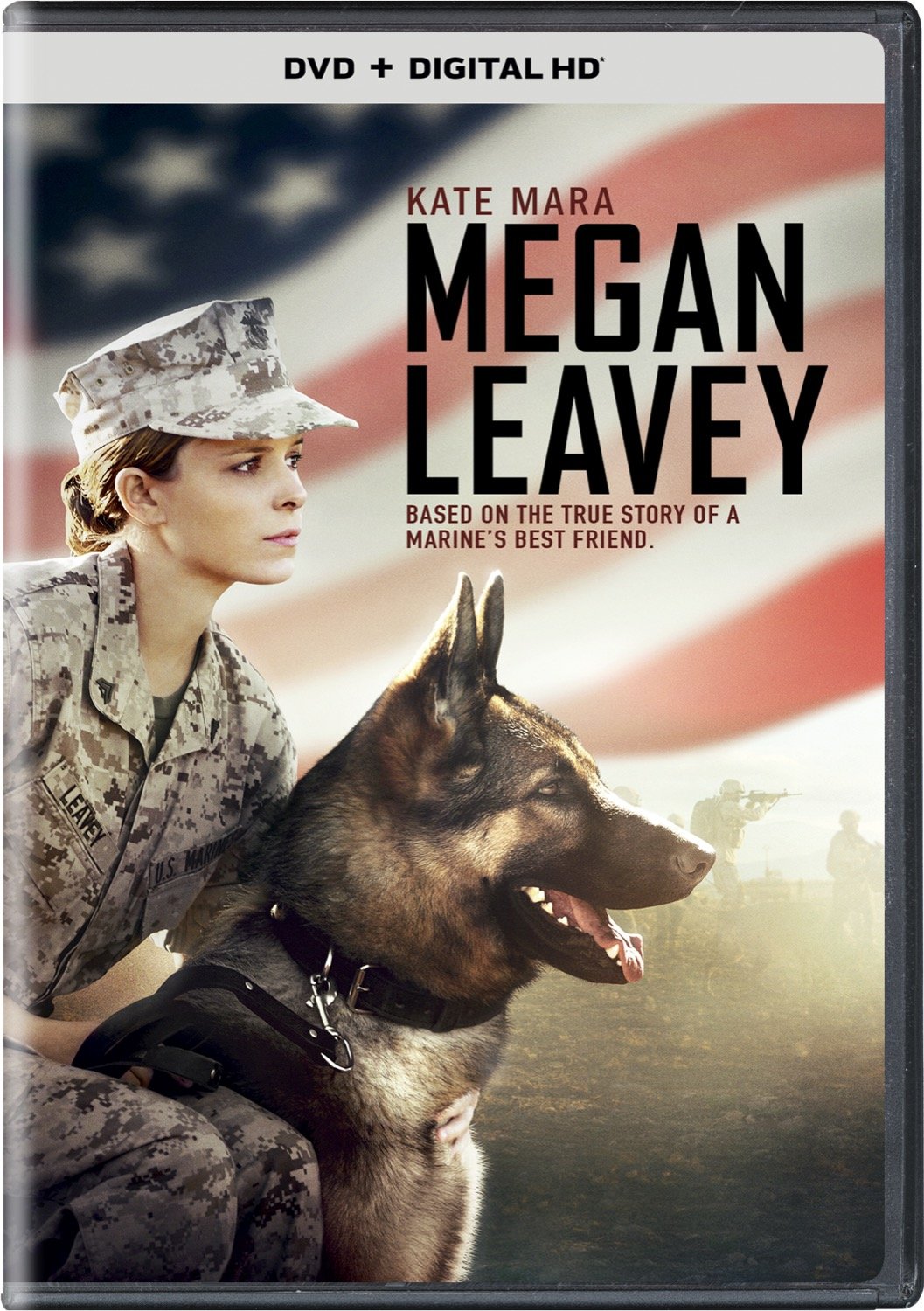 From the Revolutionary War to the War on Terror, the best battle scenes to women in military films, our Greatest War Movie Series is perfect for anyone who loves finding new military movies to watch. Follow us on Facebook or Twitter for more!