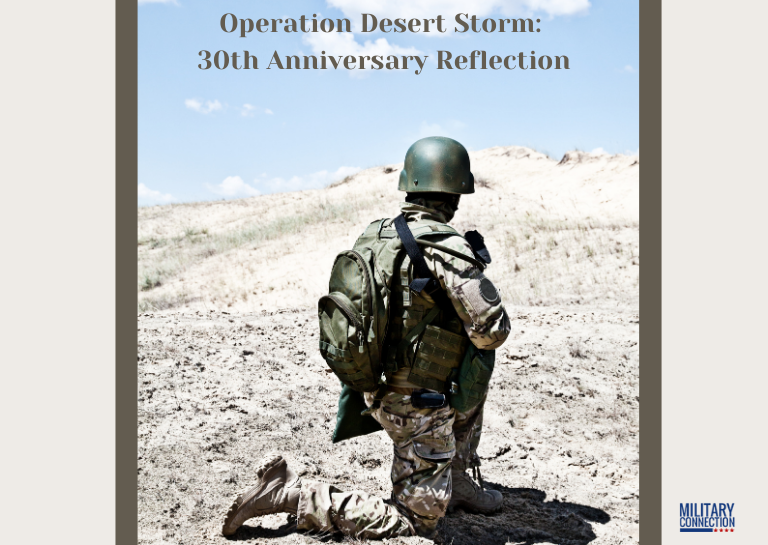 January 17th of this year marks Operation Desert Storm’s 30th Anniversary. The Gulf War lasted just a few weeks. However, its effects continue to be felt today, both in the United States and other countries around the world. Furthermore, the impact of Desert Storm on the War in the Persian Gulf was monumental.

On August 7, 1990, five days after Sadam Hussain’s Iraqi forces invaded Kuwait, the Gulf War officially began. The purpose of U.S. involvement in the Middle East was to defend Saudi Arabia, a likely next target of Hussain, in an effort to protect a significant portion of the world’s oil supply. Iraqi control of Saudi Arabia’s oil fields would have had potentially devastating effects across the globe.

Operation Desert Shield was launched when U.K. Prime Minister Margaret Thatcher and U.S. President G.W. Bush deployed troops to the Middle East. Between August 7, 1990 and January 16, 1991, nearly 40 countries joined the fight. This non-binding alliance came to be known as the “Coalition of the Willing” or the “Coalition” for short. It was the largest military alliance created since World War II. 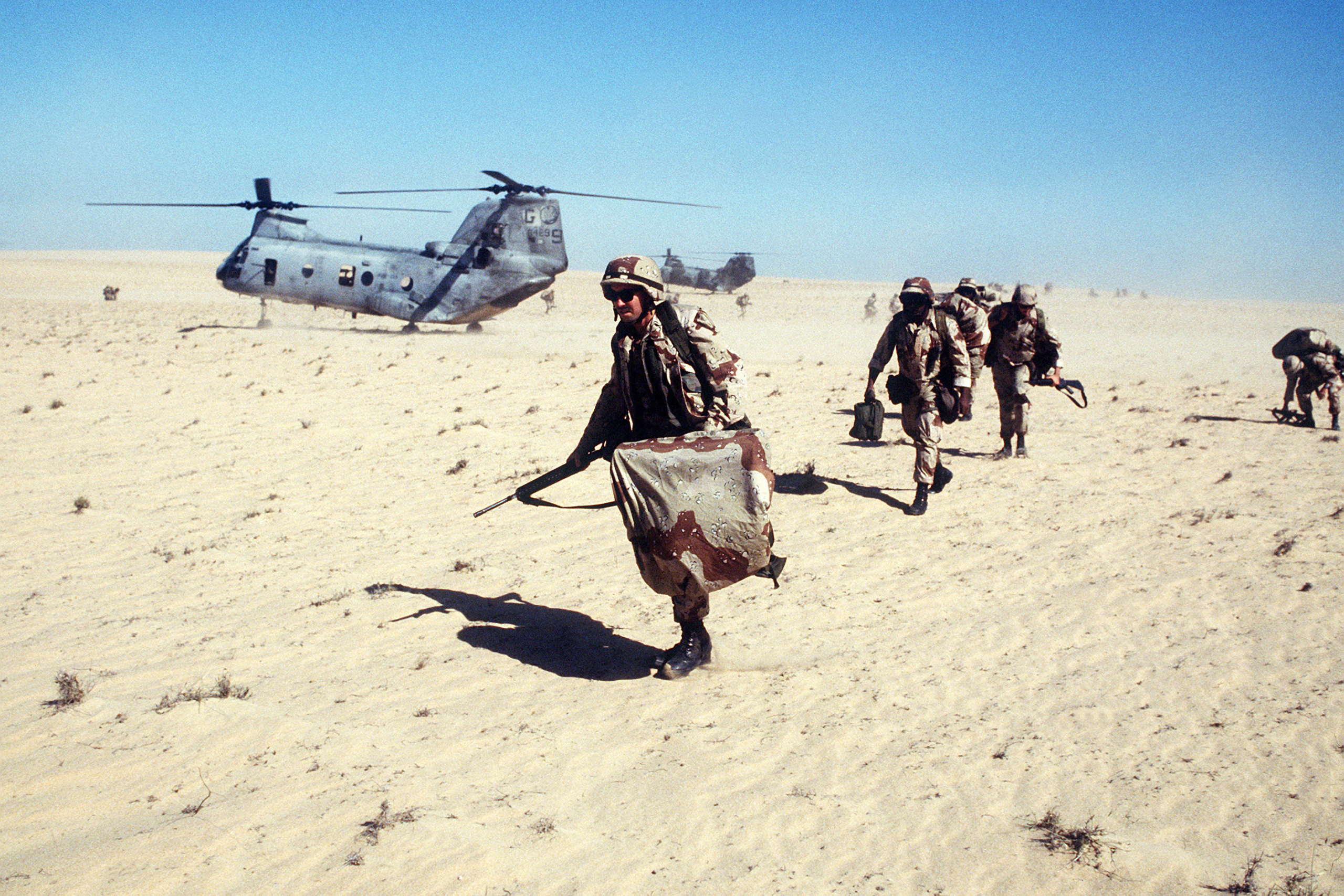 The Coalition gave Sadam Hussain until January 15th to withdraw from Kuwait. When he failed to comply, Operation Desert Shield became Operation Desert Storm. Bombs began detonating at approximately 3:00 AM on January 17th, marking the official Desert Storm start date. What followed was one of the most invasive air attacks in military history.

During the next five weeks, more than 18,000 air deployment missions dropped 88,500 tons of bombs. The mission was methodical, aiming first at Iraq’s air force and anti-aircraft facilities. Next, the Coalition targeted command and communication facilities before seeking to destroy Scud missiles located both in Iraq and Kuwait.

On February 24th a sub-operation was launched. The success of Operation Desert Sabre, a ground campaign to attack Iraqi militia within Kuwait, would soon mark the end of the Gulf War. Desert Sabre included of some of the largest tank battles in American military history.

This intense, “100-hour war” lasted until February 28th when it was clear that the Iraqis would not come out on top. President Bush called a ceasefire, Operation Desert Storm ended, victory was declared, and Kuwait was subsequently liberated from Iraqi control.

Lasting Effects of the Gulf War

At the close of the war, nearly 697,000 U.S. service men and women had been deployed to the Middle East. While there is a lower reported incidence of post-traumatic stress disorder (PTSD) among Gulf War veterans than other groups of combat vets, many soldiers who were deployed to the Gulf are suffering from unique set of health concerns.

Nearly 250,000 of those who served in Operations Desert Shield and Desert Storm are said to suffer from a set of symptoms collectively called “Gulf War Syndrome.” While the cause of Gulf War Syndrome remains unclear, the existence of these symptoms is consistently documented and widely accepted among the VA and the medical community.

A Change in the Media

Additionally, the way in which average citizens consume information about an active military operation changed drastically during Operation Desert Storm. Wars were usually reported on at least a day after incidents occurred. For the first time ever, technology provided us with the opportunity to experience the action live, from the field. 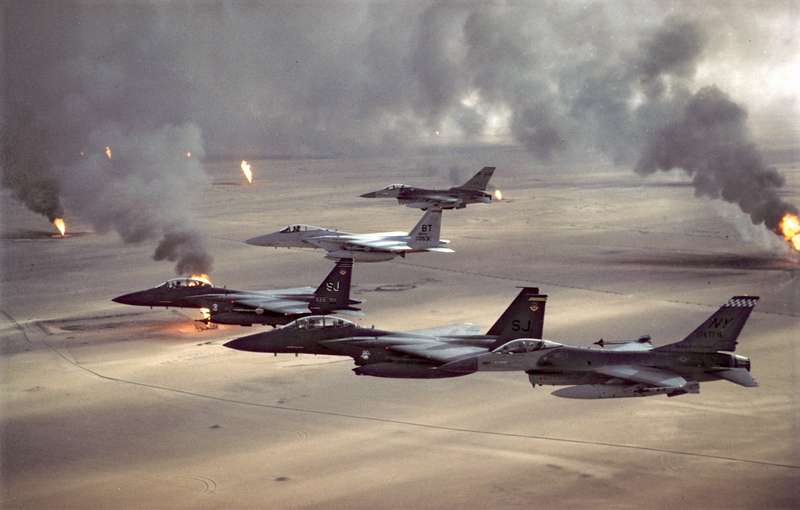 While the operation lasted only a short period of time, its effects have been long lasting. Looking back on this Desert Storm anniversary, 30 years later, it’s clear that the Gulf War signaled some sort of tipping point in American culture. Shortly after Desert Storm came to a close, President Bush declared that “The new world order had begun.” He couldn’t have been more correct.