Military Blog
You are here: Home / What is POW MIA Recognition Day? 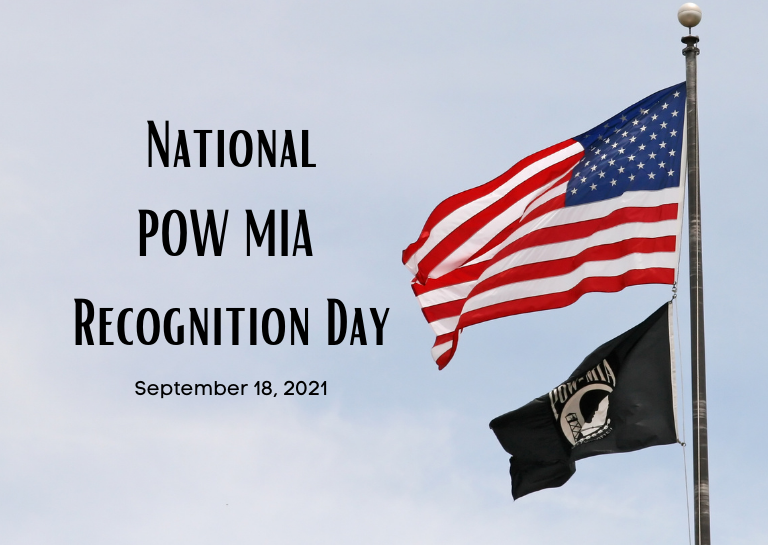 Did you know that as of this writing, there are still over 1,500 Americans missing and unaccounted for from the Vietnam War?

The purpose of this day of recognition is to honor those who were POW or MIA, meaning former prisoners of war or those still missing in action. POW/MIA Day is geared towards those who were POWs or went MIA during the Vietnam War, but certainly does not cast aside those who met similar fates during other conflicts.

POW/MIA Recognition Day shouldn’t be confused with National Former POW Recognition Day, which is celebrated on April 9th. This day commemorates the beginning of the Battan Death March, where over 10,000 American soldiers were surrendered as POWs to the Japanese during WWII.

The POW/MIA flag was created for the National League of Families of American Prisoners and Missing in Southeast Asia. It was adopted in 1972, even before the first day of recognition was established.

In most cases, the POW/MIA flag is only flown on the following dates:

The POW/MIA flag flies continuously over:

A national-level ceremony is held on every National POW/MIA Recognition Day at the Pentagon, and features members from each branch of military service and participation from high-ranking officials. Additional observances of National POW/MIA Recognition Day are held across the country on military installations, ships at sea, state capitols, schools, and veterans’ facilities.

No matter where they are held, these National POW/MIA Recognition Day ceremonies focus on honoring those who were held captive and returned, as well as those who remain missing.

Learn about Additional Days of Recognition and Remembrance