Military Blog
You are here: Home1 / Why Do We Celebrate Flag Day on June 14th? 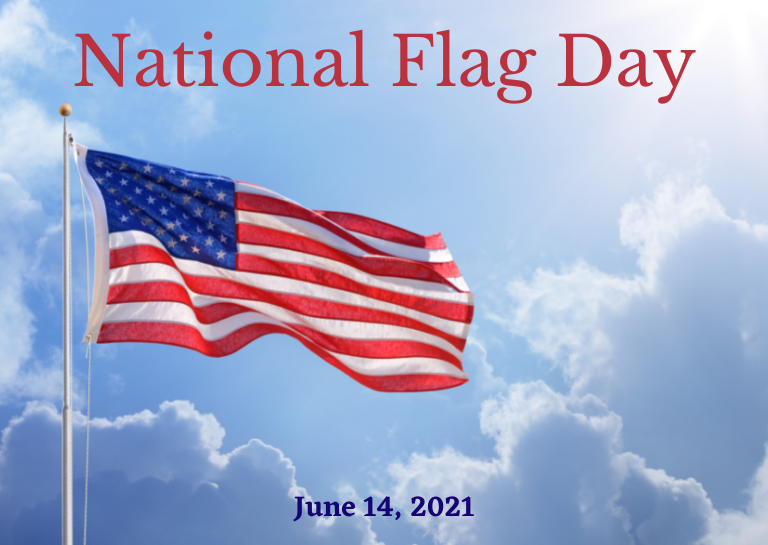 At the time, there still wasn’t an official United States, so each regiment fought under the unique flag of its own colony. The War was well into its 2nd year when the Stars and Stripes were formally adopted. The Flag Resolution of 1777 stated, “that the flag of the United States be thirteen stripes, alternate red and white; that the union be thirteen stars, white in a blue field representing a new constellation.” It was signed on June 14th of the same year.

When is National Flag Day?

What is Flag Day and How is It Celebrated?

For many years before Flag Day was nationally observed, celebrations honoring Old Glory were held on state and local levels. These celebrations included parades, parties, art and essay contests, and historical exhibits. Today, Americans honor Flag Day in much the same way.

Here are a few facts you may not know about National Flag Day and the American Flag itself.