Military Blog
You are here: Home1 / A Brief History of Armed Forces Day 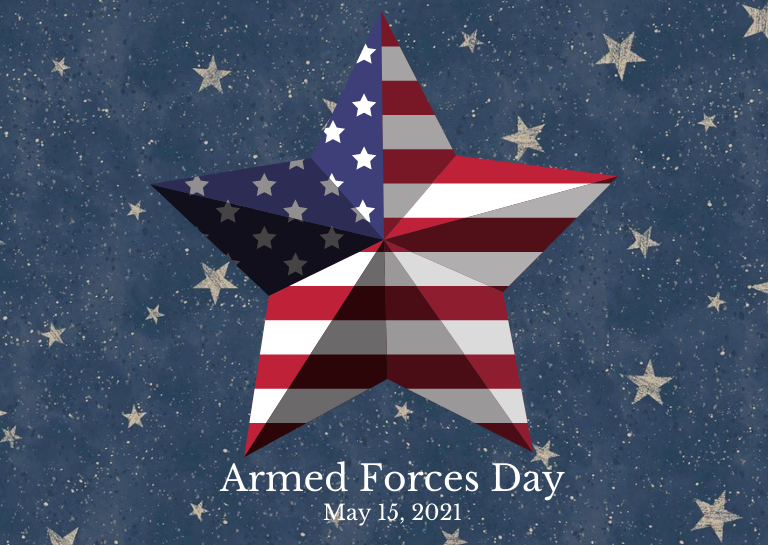 Armed Forces Day wraps up Armed Forces Week every year. The day or remembrance was conceptualized and created in 1949 as a way to honor our current U.S. service men and women.

Armed Forces Day is celebrated on the third Saturday in May each year. This year it falls on May 15th.

What is Armed Forces Day?

Armed Forces Day was actually intended to replace the days which honor individual branches of the Military after they were all consolidated under the Department of Defense. However, Army, Navy, Air Force, Marine Corps, and Coast Guard days are all still observed, mostly from within the respective service branches.

What is the History of Armed Forces Day?

The first Armed Forces Day was celebrated on May 20, 1950, and its theme was “Teamed for Defense,” which was chosen to mark the unification of all military forces under a single department. It was also intended to be a day of education for civilians, which the DoD hoped would increase awareness of the sacrifice put forth by U.S. Military personnel.

How Do We Celebrate Armed Forces Day?

It’s important to remember that many of the service members we celebrate on Armed Forces Day are currently deployed or otherwise serving in the line of duty. This day is so much more than parades and hashtags. But, in an effort to express the high esteem in which we hold our members of the Armed Forces, events take place across the country to honor them. Depending on your location you may find celebrations ranging from air shows, to open houses, to movie marathons on cable television.