I was on Massachusetts Avenue NW in Washington, DC….waiting to turn into the US Naval Observatory. Traffic was heavy, and I was a few minutes late. I heard the announcement on the radio, and 20 minutes later, the USNO was locked down tight and Secret Service had formed a perimeter around the facility, as it was the home of the Vice President of the United States. When I was finally cleared to leave the compound, I marveled at the complete ghost town Washington had become.

I stopped on the parkway to view the Pentagon across the Potomac River, and as it burned, I realized how fragile things can really be. A Metro Police Officer pulled up behind me and ordered me to move along. My commute home, normally an hour and 15 minutes……took 35 minutes. I was very thankful to be home with my kids and know they were safe and sound. 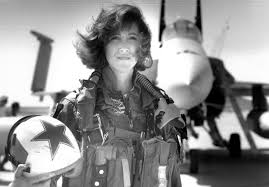 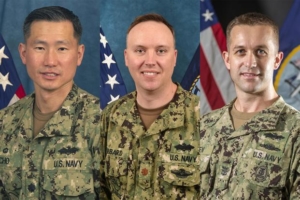 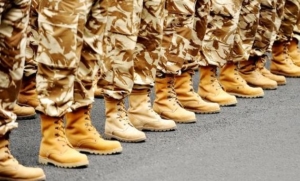 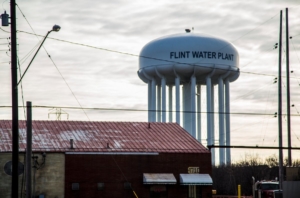 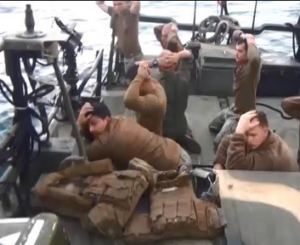 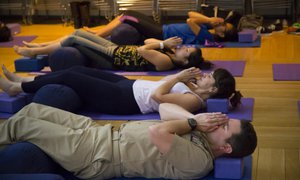