You are here: Home1 / Military Blog2 / Active Duty3 / Pets in the Military and PCS Moves 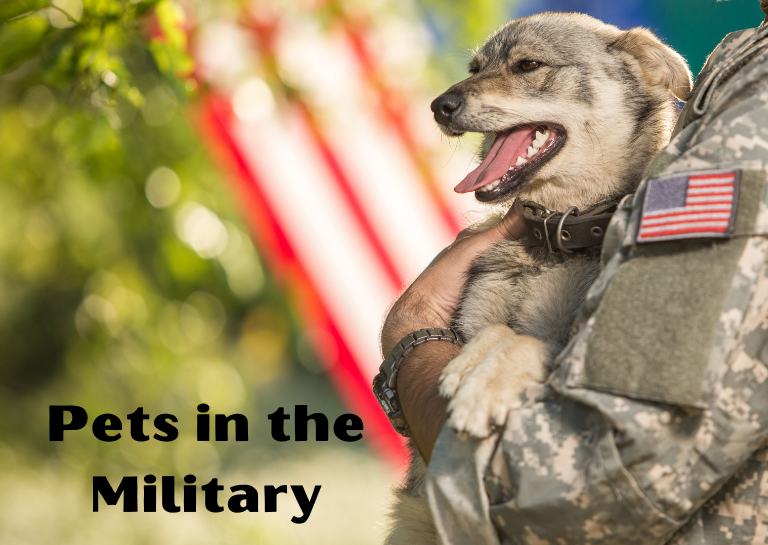 “American pet owners are transforming the cultural definition of family,” explains sociologist Andrea Laurent-Simpson in her new book Just Like Family: How Companion Animals Join the Household. “Dogs and cats are treated like children, siblings, and grandchildren.”

If the thousands of pet-based Instagram pages increasing the dopamine levels of social media scrollers around the globe is any indication, she’s spot on. According to the book, pets are a major consideration as families make significant life decisions such as child rearing, home buying, job location, travel and budgets. In short, today’s pet owners take their jobs as pet parents very seriously.

So, can you have a dog in the military and PCS? Sure. But service members face numerous challenges during their careers and pet ownership may add to that list, at times. Pet care during service commitments isn’t something we want our military families to have to worry about, which is why groups aimed at alleviating this stress are popping up all over the place.

Here are five organizations committed to protecting the families who protect our nation.

Dogs on Deployment was founded by husband and wife, Shawn and Alisa Johnson, after finding themselves in a situation where they could have used the help they now provide. A dual-military family, Alisa had orders to move to Quantico for six months of training at the same time Shawn was to be deployed. Neither were available to care for their beloved pup, JD. While the Johnson’s were lucky enough to have family who could help, they quickly recognized the need for a program to help others who didn’t have the same support.

Dogs On Deployment created a searchable, online network of volunteers who offer military pet foster care while the owner is fulfilling service commitments. In addition, the organization promotes responsible, life-long pet ownership by advocating for the rights of those owning a dog in the military, providing educational resources for pet owners, and granting financial assistance for military pet owners during times of emergency.

If you want to foster military dogs, visit the Dogs on Deployment signup page to get started.

Leave No Paws Behind

It’s common to see pets in military housing, so many service members don’t automatically think about the potential cost of bringing pets overseas. After receiving orders to Japan in 2018, Liz Hensel researched everything that needed to happen so she could bring Prince, her German Shepherd mix, along as she and her family moved overseas. This is how she discovered military families are paying up to $10,000 to PCS with pets.

The presence of a beloved pet while in a new environment, far from family and friends, goes a long way to easing the strain of a PCS move. Leave No Paws Behind is dedicated helping military families cover the transportation costs of a PCS with pets. As a relatively new non-profit, they don’t have the ability to fully fund your pet’s relocation quite yet, but they can certainly help.

Guardian Angels for Soldiers Pets was born when Linda Spurlin-Dominik and Carol Olmeda learned that, due to a lack of support and resources, many service members are essentially forced to surrender their pets prior to deployment or because of unforeseen hardships. Not only does this mean that service members have to say goodbye to their dog or cat for good, but they weren’t able to keep tabs on their former family member to learn whether they found a new forever home. This simply wasn’t acceptable to these animal-loving ladies.

Their non-profit assists active-duty service members, wounded warriors, veterans, and their cherished animals in several ways. First and foremost, the nonprofit has a list of volunteers interested in fostering dogs for military personnel deploying to a combat zone, on peacekeeping missions, and on humanitarian missions. In certain circumstances they even offer foster homes to the pets of Veterans dealing with a temporary setback or hardship. They also work with the Military Pet Assistance fund to assist homeless Veterans with veterinary care for their furry friend.

In addition to military pet fostering, Guardian Angels for Soldier’s Pets established the Military, Veteran and Pet (MVP) Sanctuary –TX, in Coryell County, Texas. MVP Sanctuary – TX supports military and veteran communities by providing a place for dogs in need to call home. The Warriors’ Angels – TX program was developed to support Veterans diagnosed with post-traumatic stress disorder, traumatic brain injury, and military sexual trauma by providing assistance service dogs, which have been proven to improve quality of life for those suffering from the aforementioned service-connected medical concerns.

The United States Automobile Association, or USAA, has always provided a complete network of support to its membership, which is made of military members and their families. So, it’s no surprise that they offer military pet health insurance policies, which can be quite helpful when PCSing with pets. The cost of insurance can be as low as $1 per day and serves to protect family finances after vet visits. While this is a reimbursement-only program, claims are typically processed and reimbursements sent within two business days. This is a huge benefit to pet owners.

Shelters near military bases across the country report higher than average surrender rates, often due to the fact that military families can’t afford to relocate their dog or cat when they PCS.

The Society for the Prevention of Cruelty to Animals is one of the most well recognized names in the world of animal welfare. Operation Military Pet works to keep families together by providing financial assistance for pet relocation costs. Any service member can apply for these grants, whether they are being relocated inside or outside of the continental United States.

On the other end of the spectrum are current and former service members who do not have a pet, but who would reap the benefits of owning a companion animal. There are several organizations which work to connect pets to current and former military service members. Pets for Patriots protects the bond between animals and their humans by promoting emotional support dogs for Veterans. Pets for Vets and K9s for Warriors both offer similar services. 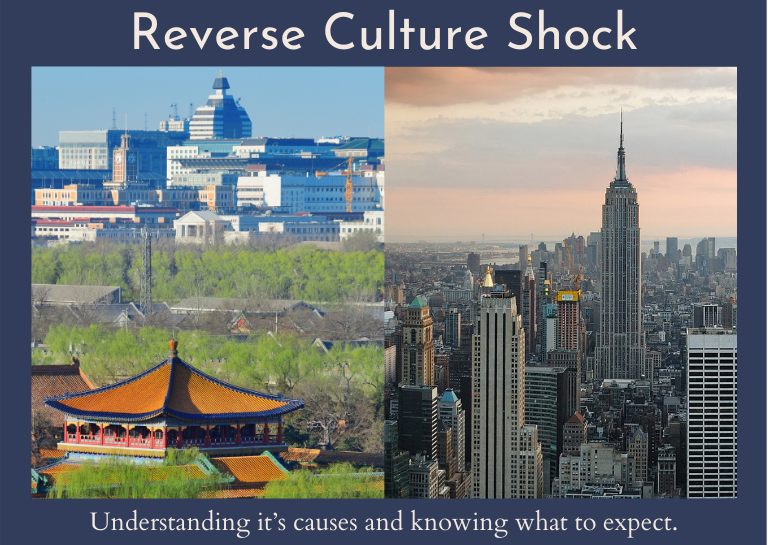 How Does a Military Promotion Work? Scroll to top
Follow a manual added link