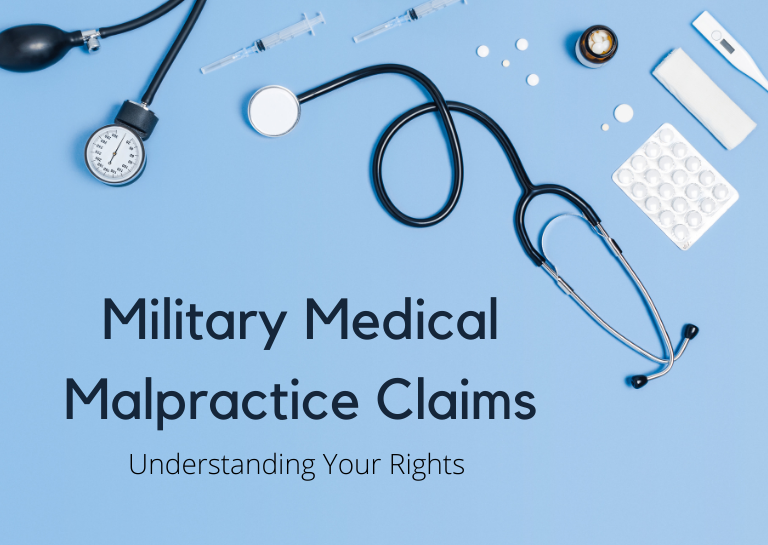 Legislation to reverse portions of The Feres Doctrine, named for the plaintiff in Feres v. United States in a 1950 Supreme Court Case, was finally enacted this year.

What is the Feres Doctrine?

The Feres doctrine held that members of the armed forces were unable to file military medical malpractice claims resulting from personal injuries suffered during service.

What is the NDAA?

The official rollout of the National Defense Authorization Act (NDAA), which is effective July 16, 2021, changes this. The NDAA has essentially revised military medical malpractice law. It allows service members, with certain limitations, to bring administrative claims and seek compensation for personal injury or death resulting from medical malpractice in military medical treatment facilities.

The new military malpractice claims process is in addition to the benefits provided under the military’s compensation system, which also covers combat injuries, training mishaps, motor vehicle accidents, and other deaths or disabilities that occur in the line of duty. It is also separate from the Military Health System Healthcare Resolutions Program, which helps patients obtain information about concerns with prior medical treatments but does not provide legal recourse for military medical malpractice.

While the particulars of the policy were only announced last month, the services began accepting claims in January 2020 and the waiting list is growing significantly. Close to 300 claims have been filed for a total of $3.25 billion.

What are the Limitations of the NDAA?

Claims are filed with the service member’s branch.

To learn more about military medical malpractice claims, start by reviewing the Congressional document or contact your branch’s Judge Advocate.

Forts In the Northeast: A List of Historical Sites Every History Buff Should... Scroll to top
Follow a manual added link