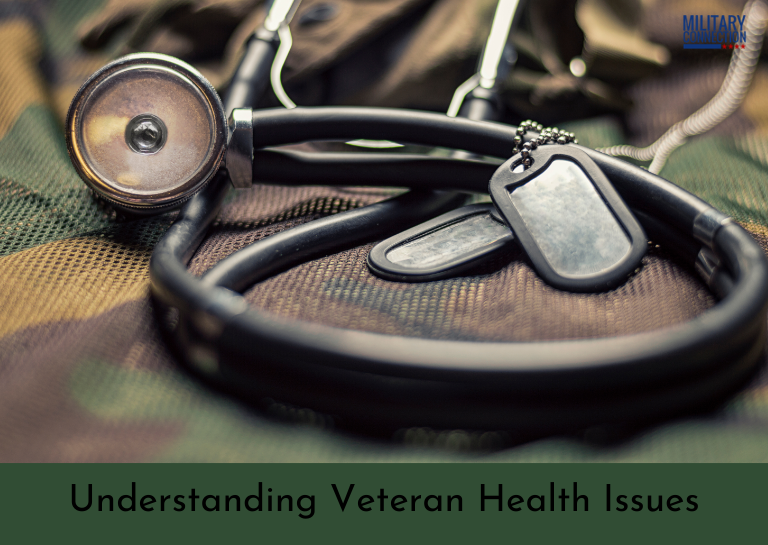 Recent deployments are lasting much longer than ever before. Medical advances have increased the odds that soldiers will survive combat-related injuries. The nature of today’s wars varies greatly from those in the past. In short, the experience of today’s deployed troops is very different from those who were deployed during previous conflicts such as WWII or even the first Gulf War. As such, we are seeing an increase in veteran health issues related to deployment, especially in those veterans who spent time in the Middle East.

The body can be described as an interconnected “ecosystem” in which every independent system is somehow related to, or dependent upon, other systems. One symptom may result from several underlying causes, and failure to adequately address those causes can lead to new concerns. This holds true for all populations, veteran and civilian alike.

The difficulty surrounding veteran healthcare is that the experiences of our active-duty service men and women are unique in so many ways. Many doctors who are not connected to the military health system lack the knowledge and experience to adequately treat military health issues which result from these experiences.

Persistent mental health disorders are among the most common veteran health issues. Not only are they easy to overlook and sometimes tricky to treat, but they can be underdiagnosed because of the unfortunate stigma associated with them.

Previously referred to as “shell shock” or “combat fatigue,” PTSD arises as a result of a traumatic experience. The specific mechanism by which PTSD develops is not completely understood, nor is this a veteran-specific issue. But it is widely accepted that veterans are at a much higher risk of developing PTSD than those in the general population. Left untreated, PTSD can result in additional veteran health problems.

Veterans are at an increased risk of developing substance abuse disorders (SUDs) compared to their civilian peers. Often, treatment of another underlying medical or mental health issue, such as PTSD or chronic pain, is required to adequately address SUDs.

Depression, which results from an imbalance of neurotransmitters within the brain, can be both devastating and debilitating. Approximately 14% of veterans have been diagnosed with depression; however, NAMI believes the number of veterans suffering from depression is likely much higher since many who suffer do not seek medical care. Depression is highly treatable. In fact, it is reported that treatment yields a success rate of approximately 85%.

Chronic pain is reported by an unexpectedly high number of veterans. Nearly 82% of veterans who served in OEF and OIF have been diagnosed with chronic pain. It is believed that chronic pain is associated with a number of other veteran health issues such as PTSD and traumatic brain injury, in addition to health issues resulting from physical trauma. For this reason, it is imperative that treatment for chronic pain include an all-encompassing approach that addresses underlying and concurrent conditions.

The likelihood that veterans were exposed to environmental hazards during deployment is high. Contaminants, radiation, air pollutants, warfare agents – even noise and vibration – can all result in serious veteran health issues. What’s more, civilian doctors tend to lack the specialized knowledge to treat health issues related to environmental hazards.

For instance, many veterans who have recently served in the middle east are suffering from health issues due to the time they spent in close proximity to burn pits. Because doctors in the private sector are unfamiliar with burn pits and their potential danger, illnesses arising out of exposure can be undiagnosed or improperly treated.

With less than half of today’s veterans enrolled in the VA health care system, it stands to reason that many of veterans are seeking health care through civilian medical facilities.

Veterans can certainly find adequate care in the private sector; however, physicians must be careful to gather as much information about a veteran’s experiences during active duty as possible. Furthermore, veterans must advocate for themselves throughout the treatment process to ensure they receive the care to which they have earned the right.

The following resources can help identify veteran health issues as well as support opportunities and medical help for veterans in need.