Every modern generation has at least one “Where were you when…?” moment in which the world paused for an hour, a day, or even more. These are the moments we know that nearly every person in the country, if not worldwide, is watching as events (and often their aftermath) unfold before our collective eyes. For the current generation of middle-aged Americans, our first such experience through the lens of adulthood was 9/11. 20th Anniversary events are being prepared across the Nation this week, and we don’t know about you, but we find it hard to believe it’s been that long since al Qaeda operatives set off on a mission that radically changed the American experience forever.

Not two months after the attacks, George W. Bush established Patriot Day. 9/11 has since been a day of remembrance and has been marked by various memorials, speeches, and broadcasts which recognize the nearly 3,000 innocent lives lost as the U.S. officially embarked upon the War on Terror.

Unique Opportunities for Reflection and Honor

In addition to the traditional means of recognizing Patriot Day, honoring those who lost their lives, and celebrating those who saved so many, there are several opportunities to honor the 20th anniversary of 9/11 in a unique way.

Outdoor Yoga on the Stoop

Socially distant yoga and meditation will be held just outside of the Brooklyn Museum at 10:00 AM on September 11th. The gentle yoga class is open to all levels and will be followed by a guided meditation.

In honor of the 20th Anniversary of September 11th, Photographer Henry Leutwyler was commissioned by National Geographic to explore the 9/11 Museum’s archives of objects, remnants and remembrances recovered in the aftermath of September 11th. Sacred Dust showcases some of these photos and will be on exhibit from September 10 – September 12, 2021 at the Foley Gallery. 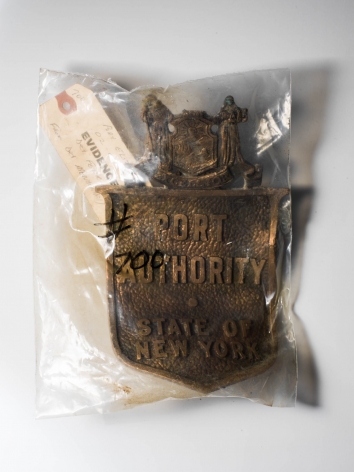 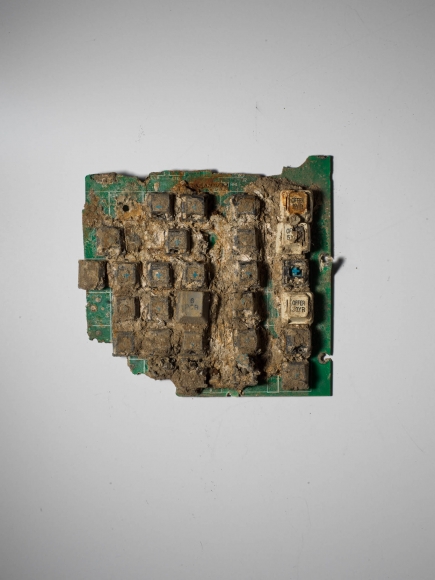 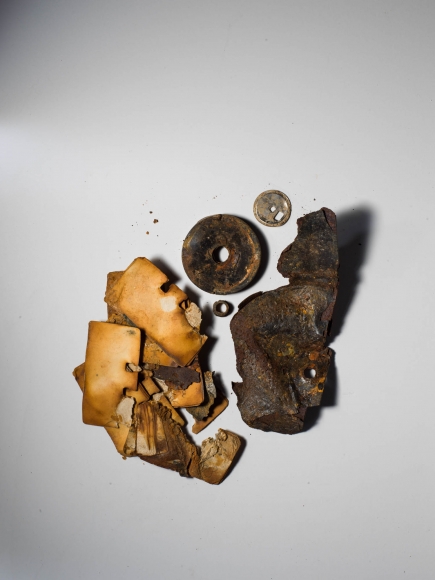 Starting in September and running through the end of the year, the Godwin-Ternbach Museum will exhibit oversized images of the Tribute in Light, 2002 from six different artists along with eight additional works. Each piece from Remember This will become part of the museum’s permanent collection after the exhibit comes to a close. 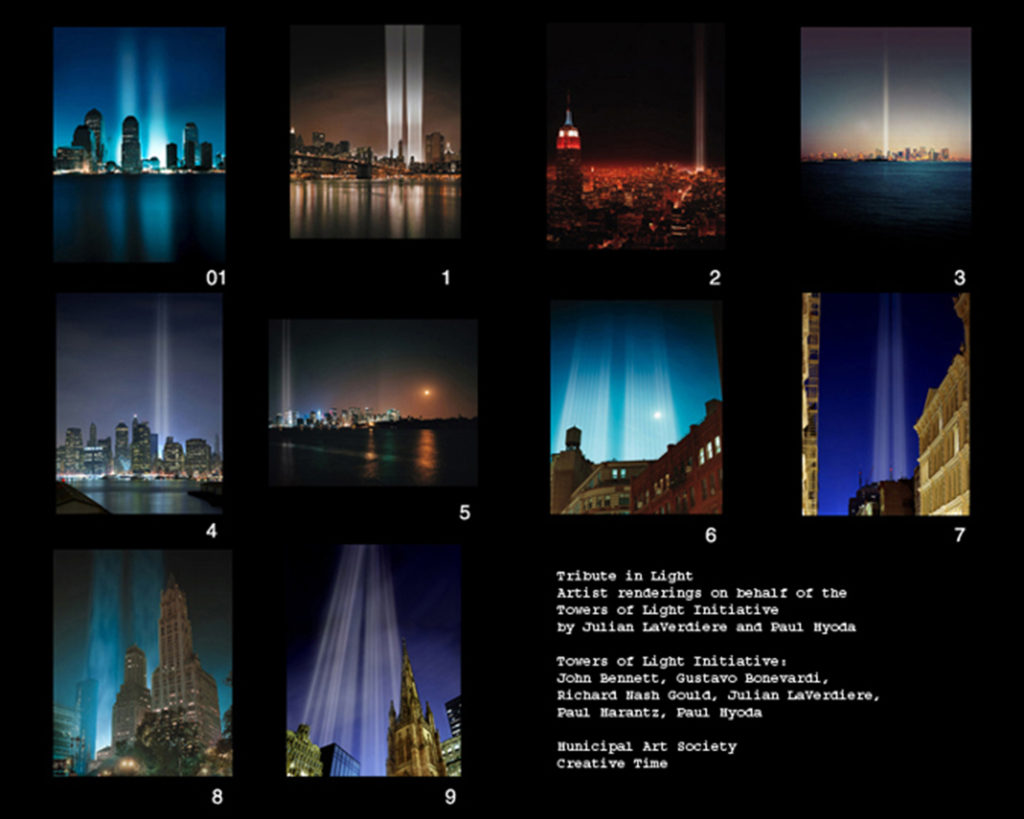 Tribute in Light Artist Renderings presented by The Godwin-Ternbach Museum as part of ‘Remember This: A 9/11 Twenty-Year Anniversary Memorial’ exhibition.

In this free, on-demand audio event hosted by the Irish Reparatory Theatre, journalist Tom Flynn tells his story of the morning of 9/11 via an immersive audio event titled Bikeman. After the North Tower fell, Flynn followed his journalistic instincts and raced towards the remaining tower of the World Trade Center on his bicycle. Over the course of the next few hours, he transitioned from journalist to victim as he, like so many others, hoped to survive the fall of the South Tower. The event will be available on demand between September 11th and September 18th. 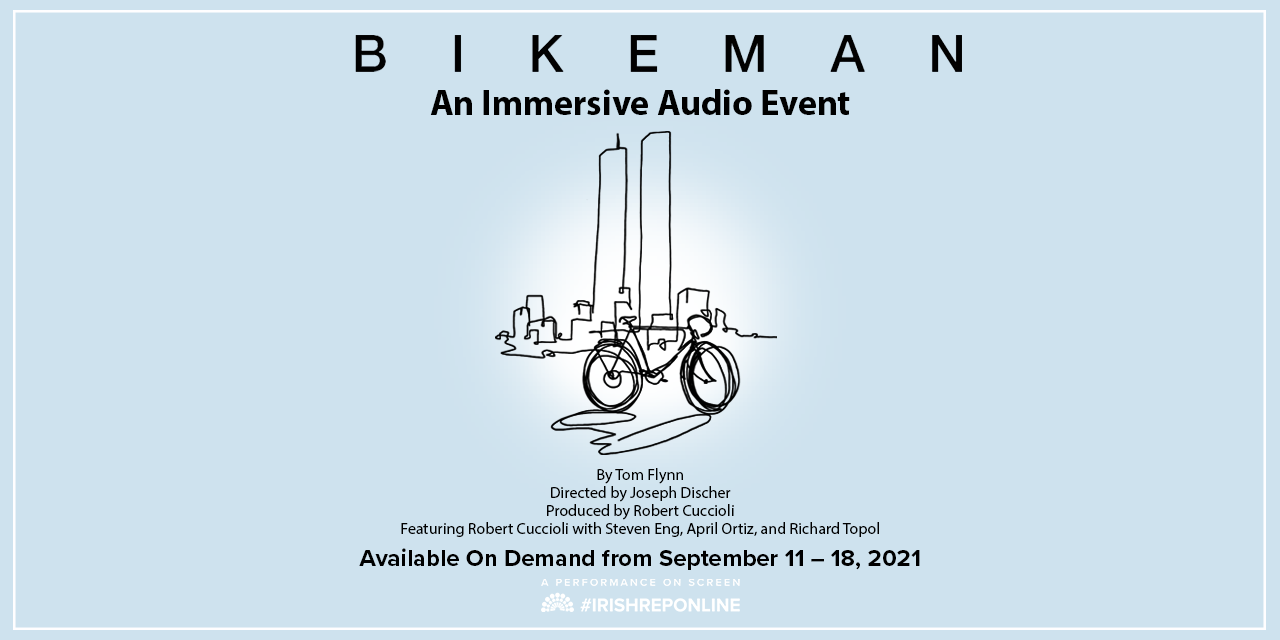 Kindness Rocks in the Peace Garden

On September 8th from 11:00 AM – 12:00 PM , the Long Island Children’s Museum (LICM) commemorates the 20th Anniversary of 9/11/2001 by inviting visitors to create a kindness rock with a message promoting peace, which will be placed in LICM’s peace garden.

The Metropolitan Opera Orchestra and Chorus along with a quartet of star soloists will perform Verdi’s Requiem on September 11th. The performance will be hosted by Misty Copeland and transmitted live on PBS as well as broadcast directly outside the Met in Lincoln Center Plaza.

The Museum of the City of New York will host  a screening of two recent short documentary films about the events and aftermath of September 11th.

GESTURE is a 9/11 20th Anniversary tribute by Manju Shandler which will be displayed at Pelham Art Center. The memorial, which includes one 4”x9” painting for each life lost, is intended to be a study of the tremendous impact of this day in our collective history. On September 11th from 12:00 – 2:00 PM, the Pelham Art Center will host a public meditation, inviting participants to silently reflect on the events of 9/11/2001. 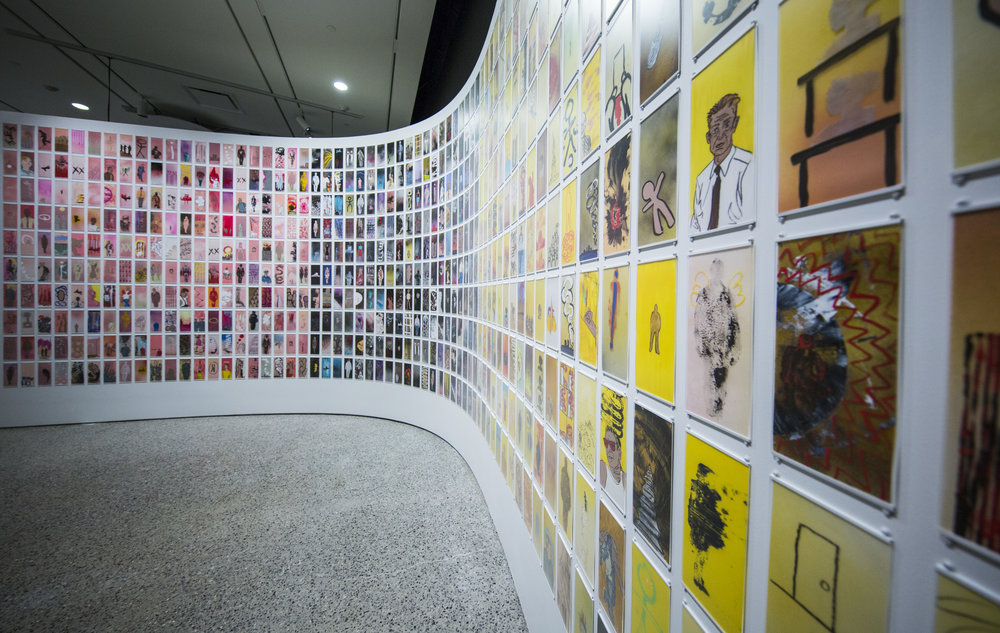 Gesture by Manju Shandler, a memorial to those lost on September 11th

Military Connection is so thankful to all our Nation’s first responders and military personnel who keep us safe, day in and day out. On this, and every 9/11 Patriot Day, we honor the fallen and thank those who worked tirelessly, both in the immediate aftermath and in the years since, to save so many lives – many sacrificing their own.