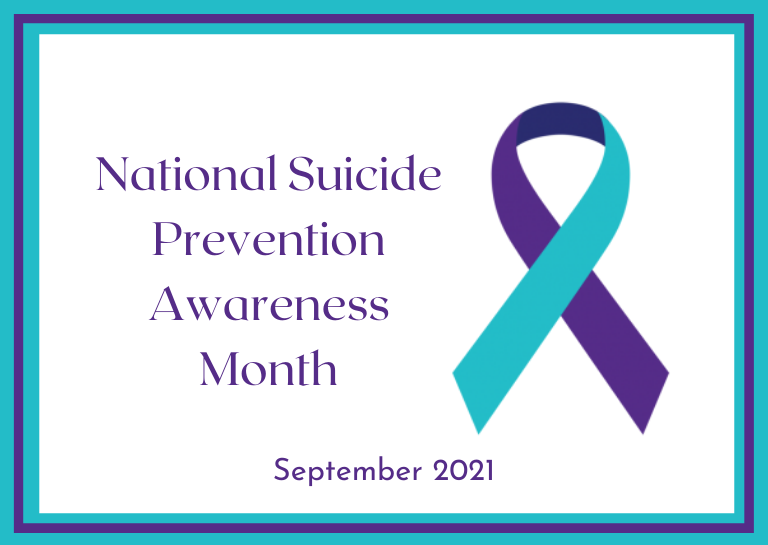 As September is Suicide Awareness Month, it is the perfect time to remind each other how to protect ourselves and our loved ones from this tragic health issue.

Suicidal thoughts – like nearly all other mental health conditions such as PTSD, anxiety disorders, and major depressive disorders, can affect anyone regardless of age, gender or background. However, the 2019 National Veteran Suicide Prevention Annual Report indicates that veterans are 50% more likely to lose their life to suicide than the non-veteran population. Furthermore, suicide rates in Veterans are at their highest within three years of leaving active duty service.

Every year during suicide awareness month, updated suicide statistics are provided to the public. According to the most recent research:

The Veterans Crisis Line, offers free, confidential, 24-hour support for Veterans and their loved ones. Since beginning to promote Veteran suicide awareness in 2007, the Veterans Crisis line has answered more than 1.25 million calls and saved more than 30,000 lives. To reach someone right away you can call in person, send a text, or start an online chat.

Signs That a Veteran May Be in Crisis Include:

Don’t wait for Suicide Prevention Month to seek help for yourself or a loved one. Take advantage of these resources as soon as you believe there is a concern.