You are here: Home / Military History 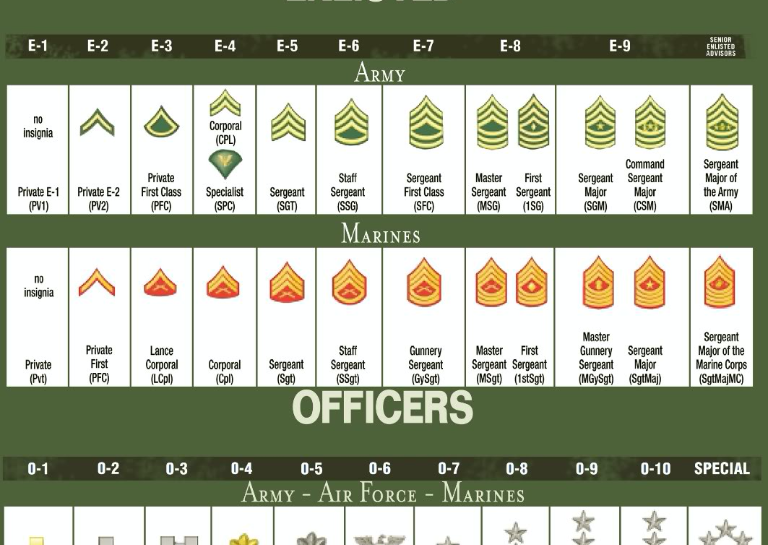 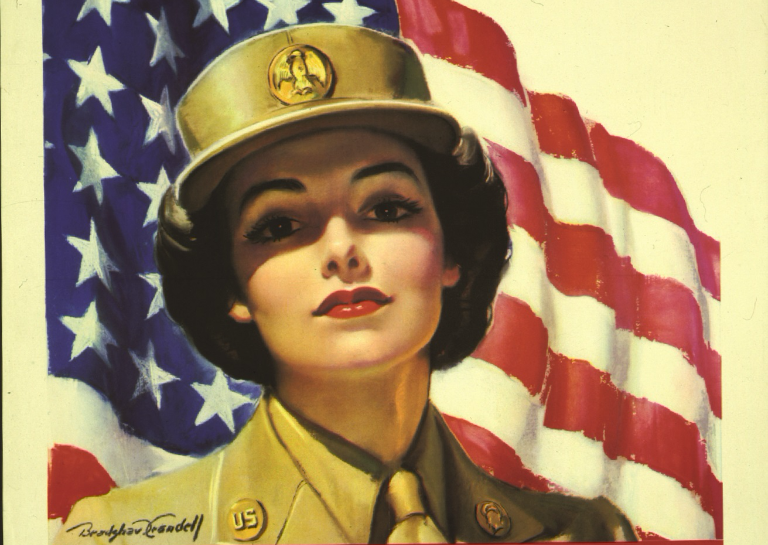 WWII Women Veterans: A Historical Highlight by Liz Zaczek March is dedicated to women’s history so it seems like the perfect time to discuss the role of women in the military during World War II. Reluctant to enter the war when it began in 1939, the United States quickly committed itself to total war after […]

Military Memoirs: Vietnam Contributed by Jerry Van Boxtel I was stationed at Travis AFB, California from 1959 to 1968. In 1964, I started flying missions as a flight engineer on C-124 aircraft making a trip every month to different bases in Vietnam. The trips were long, as the airplane was very slow. Each one took […]