You are here: Home1 / Military Blog2 / Community News3 / Was Betty White in The Military? 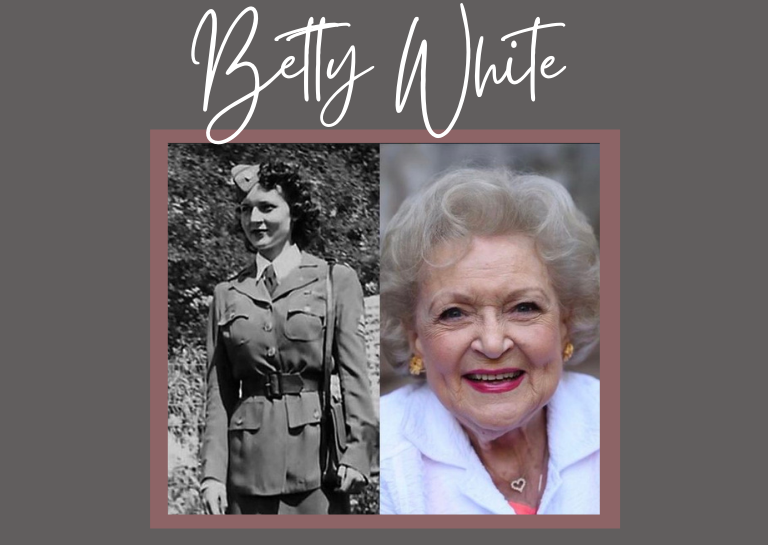 When the U.S. entered WW2 in 1941, a 19-year old Betty White was just starting to make a name for herself in Hollywood. However, similar to her Golden Girls co-star Bea Arthur, White felt called to support her country during its time of need. So, she put her star-studded dreams on hold to contribute to the women’s volunteer work in WW2. She quickly signed up with the American Women’s Voluntary Services, alongside other actresses such as Joan Crawford and Hattie McDonald.

Betty White’s military service saw her donning an Army uniform and completing tasks such as message and supply delivery, truck driving, and canteen work. Then, when the sun went down, she got dolled up and danced the night away with soldiers headed overseas. Knowing what we do about Betty White, we can be sure she worked hard to put a smile on the faces of those deploying soldiers and help them forget about the war that lay ahead of them, even if just for a moment on the dance floor or over a bowl of soup.

Once the war ended, White spent a brief period as the wife of an Air Force Veteran and Ohio chicken farmer, but she quicky realized the overwhelming need to pursue her acting dreams. In 1945 she moved back to Hollywood, picked up where she left off, and the rest is history. Actress, activist, and comedienne were just a few of the titles held by one of America’s favorite sweethearts. The world lost a wonderful soul when Betty White passed on December 31, 2021, but her legacy will continue to inspire us for years to come.

If you’d like to take a page from Betty White’s book and support our active-duty troops or Veterans, there are several service organizations to connect with. The American Red Cross and the USO have virtual and in person volunteer opportunities, galore and are a great place to get started. 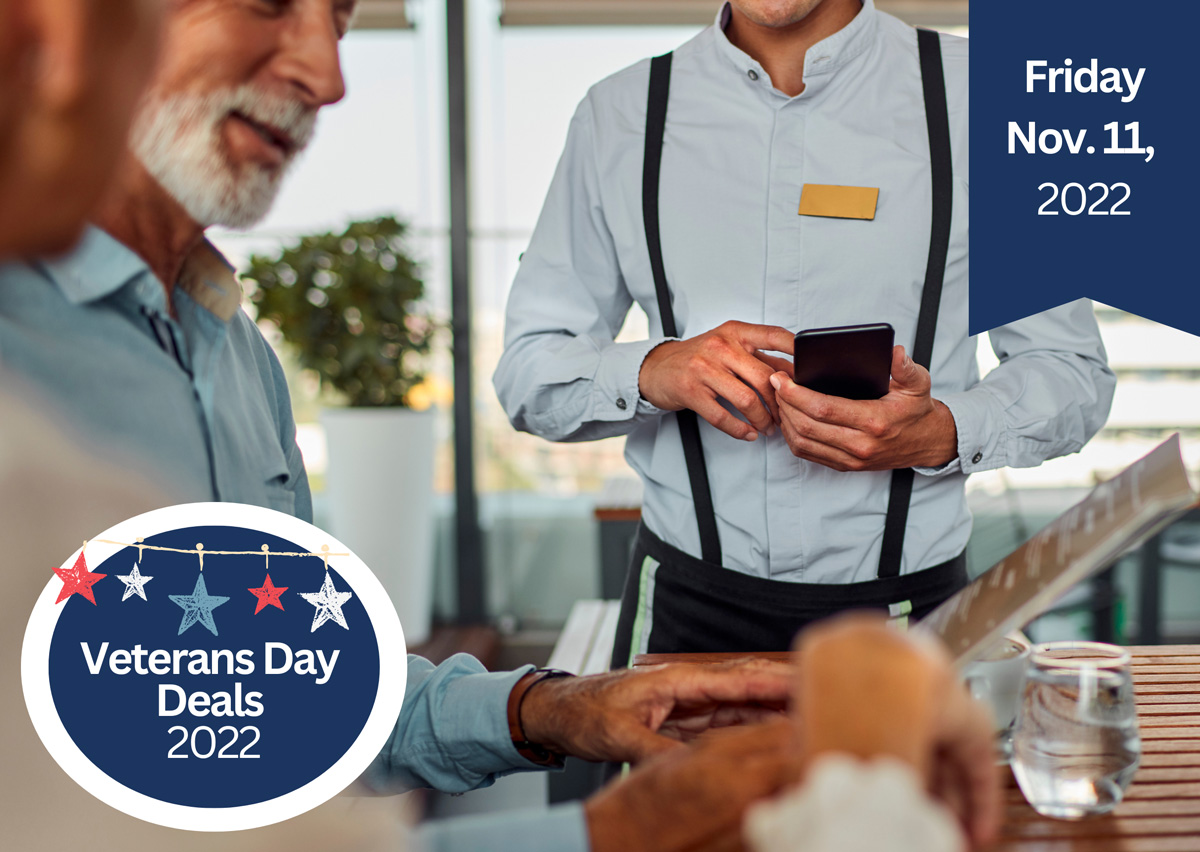 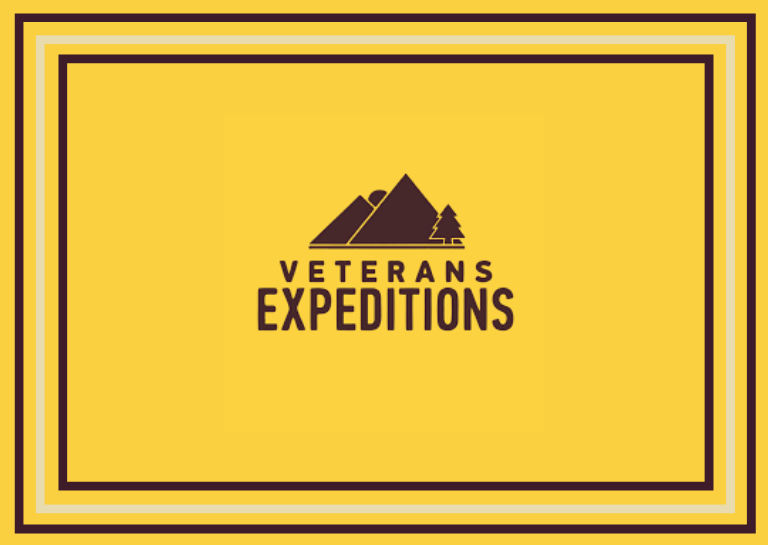 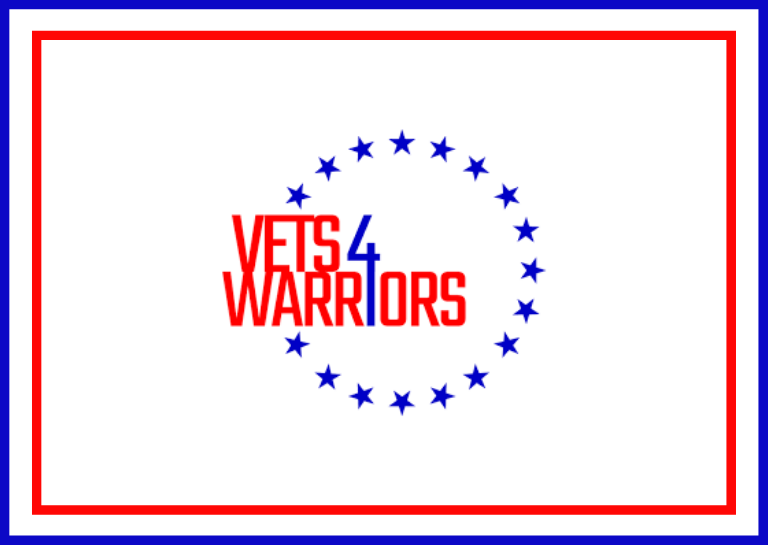