Military Blog
You are here: Home1 / Was Bea Arthur in the Marines? 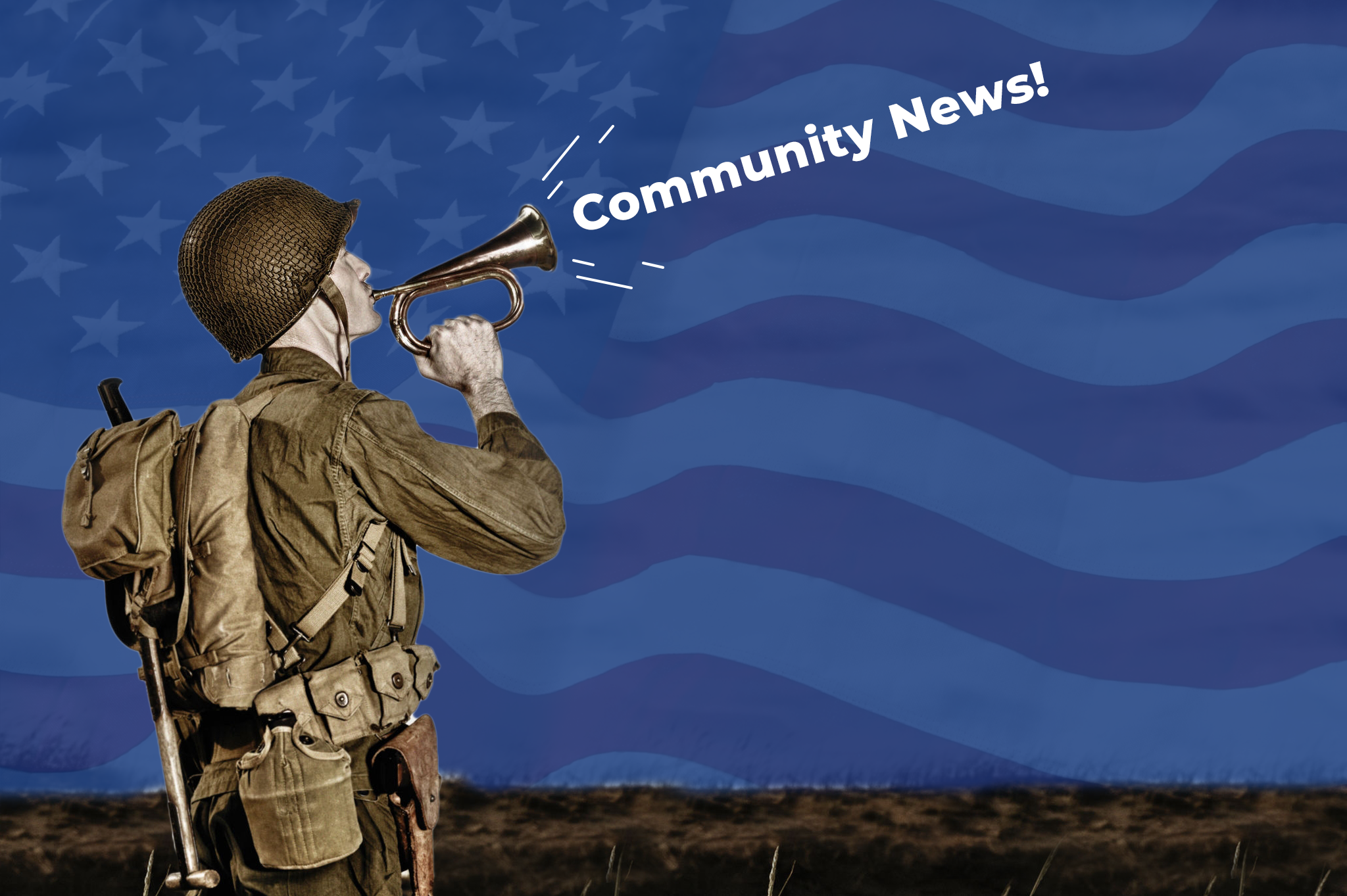 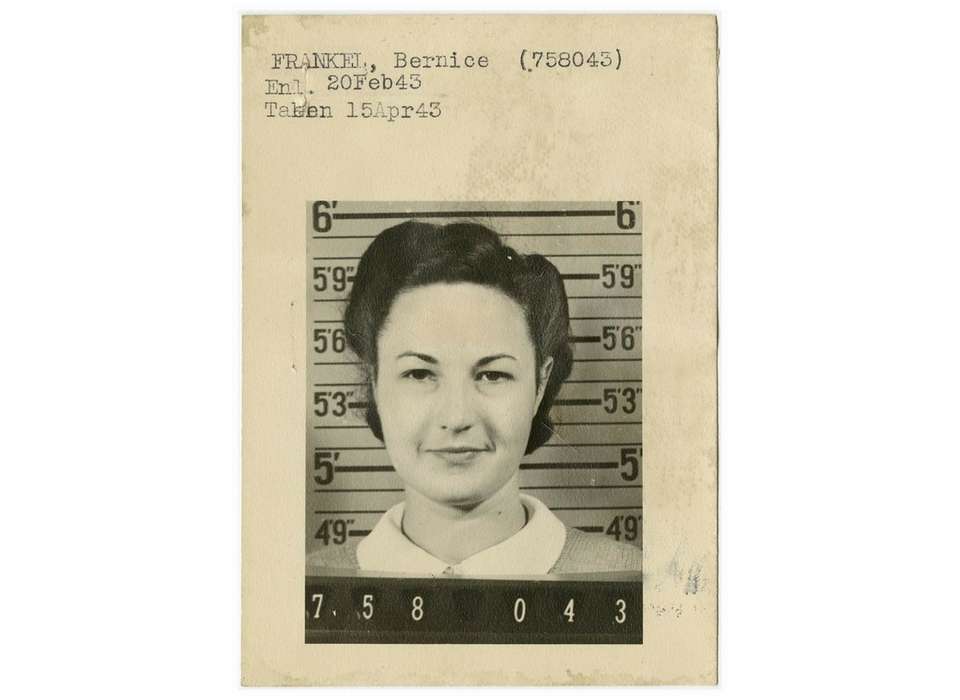 Before studying at the Dramatic Workshop of the New School in New York, before Broadway and Tony Awards, and way before the Golden Girls, Bea Arthur was one of the first women to serve in the Marine Corps.

On February 13, 1943 the Marines became the final military service branch to allow women into its ranks. With a war in full swing, The Corps thought it prudent to allow women to serve in WWII as a means of enabling as many male Marines to join combat units as possible.

Five days later, 20-year-old Beatrice Arthur (née Frankel), the daughter of Jewish immigrants from Austria and Poland, enlisted in the Marine Corps. Best known for her role as Dorothy Zbornak of the Golden Girls, much of Private Frankel’s Official Military Personnel File (OMPF) reads like a description of her beloved sitcom character. She was described as “frank and open” and “argumentative.” One official assessment read, “Officious – but probably a good worker if she has her own way!”

Throughout Bea Arthur’s Marine Corps career, she worked as a typist at Headquarters in D.C., as well as a driver and dispatcher at the Motor Transport School at Camp Lejeune, North Carolina. Arthur had reached the rank of Staff Sergeant by the time she was honorably discharged in 1945.

Bea Arthur’s military personnel file became public in 2010, just a year after her death. The reasons for her denial of having served in the Marine Corps are unknown, but it is certain that she served her country in a time of need, paving the way for women in military over the coming decades. We honor her service.