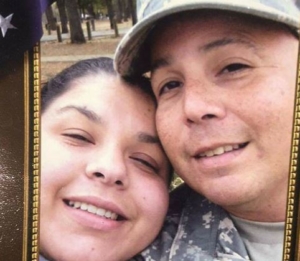 Navy Spouse Serves as State Senator While Husband is on Reserve TrainingBlackwater Founder Wants Contractors Instead of American Troops in Afghanis... Scroll to top
Follow a manual added link