Military Blog
You are here: Home / Navy Spouse Serves as State Senator While Husband is on Reserve Traini... 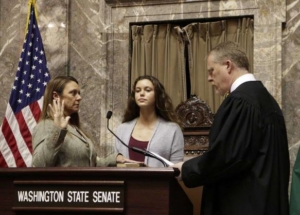