You are here: Home1 / U.S. commitment to Afghanistan 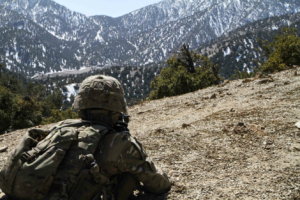