You are here: Home / technology 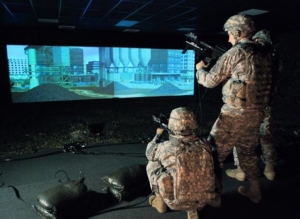 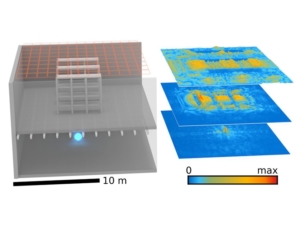 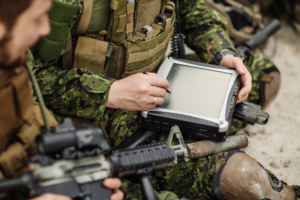 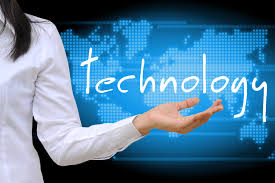 High tech jobs for veterans are a natural transition, given their abilities to take initiative, problem-solve and make decisions, skills that they honed during their military service.

Those who have served are also well-versed in computers.

For employers, hiring military veterans makes perfect sense. If you’re wondering what some of the top high-tech jobs for veterans are:

If you have a technical background, consider one of these great career paths.