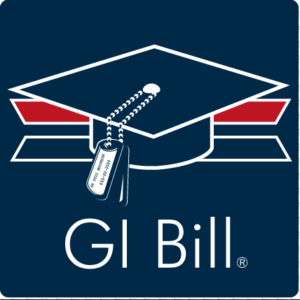 This is a complicated and heated issue. Both sides have expressed arguments with merit. Tell us what you think by emailing us at: [email protected]