You are here: Home1 / documentary 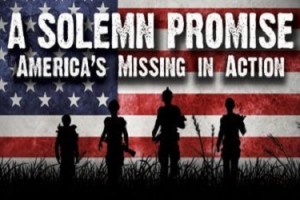 For more information about the film or to ally with the makers of the documentary please visit www.storytellerfilms.tv or email [email protected]