Tag Archive for: Caring for our Heroes in the 21st Century Act

You are here: Home / Caring for our Heroes in the 21st Century Act 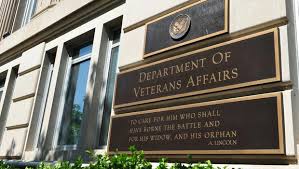