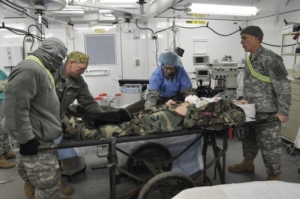 The VA is Leading the Way on Genetic ResearchAre Crewless Ships in the Navy’s Future? Scroll to top
Follow a manual added link