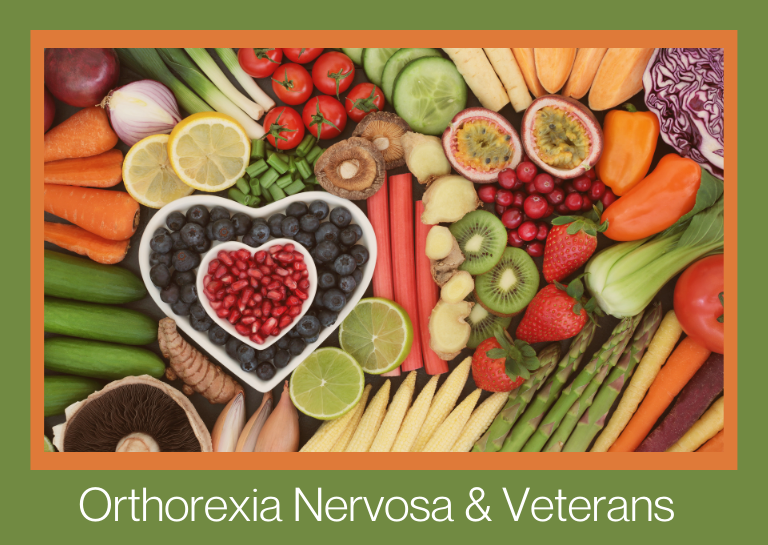 Maintaining a clean, healthy diet is an important way of caring for our bodies. The need for this self-care is especially important for those whose jobs and daily activities require they be alert, mobile, and able to act quickly. Military personnel certainly fall into this category. Unfortunately, service members and Veterans are also at an increased risk for developing a variety of health concerns, including orthorexia nervosa.

What is Orthorexia Nervosa?

Orthorexia nervosa is not yet recognized by the American Psychiatric Association (APA) as an eating disorder. However, the term was created in 1997 to describe a condition in which a person becomes fixated with healthy eating, often to the detriment of their overall health and mental wellbeing.

In patients with orthorexia, beliefs about healthy eating often begin with a single dietary theory which is taken to extremes over time.

Eating disorders have been recognized by the APA for decades, but orthorexia has only recently come to the forefront. Deanna Jade, the founder of Britain’s National Centre for Eating Disorders, believes that this relatively new form of disordered eating exists on a large scale, “because modern society has lost its way with food.” If this is the case, anyone may be at risk for developing orthorexia.

The following signs may be an indication that a friend or family member is suffering from orthorexia nervosa.

Risk factors for developing orthorexia nervosa are slightly different than those for most other eating disorders. For example, anorexia and bulimia, the most common forms of eating disorders, tend to disproportionately affect women as well as those with poor body image. Presentation of orthorexia, however, does not seem to follow this pattern.

Orthorexia nervosa usually begins with some form of well-intentioned, clean eating and progresses into an eating disorder from there. Those most susceptible to developing orthorexia are educated, middle class men and women who have the time to research food choices and the financial ability to source what they believe are the healthiest foods available.

The following factors may also contribute to developing orthorexia nervosa:

Many of the above are included in the list of mental health effects of being deployed in a war zone. And there is, of course, a requirement that members of the military adhere to structure and rules; furthermore, many service members either have or develop a tendency towards perfectionism while they are in the military.

This combination may explain the reason former and current service members are more likely to develop orthorexia at some point in their lives than their civilian counterparts. Unfortunately, Veterans and service members are also less likely to seek treatment for this potentially debilitating mental illness.

There can be a very fine line between nutritional self-care and orthorexia. Limiting foods, even for what seems like a good reason, can lead to undernourishment if the diet is too restrictive. Anemia, osteopenia, kidney disease, muscle wasting, and more can all result from orthorexia and malnutrition.

Prolonged fixation on any single aspect of one’s life often leads to emotional and social imbalances. The ways in which orthorexia manifests can place stress on personal relationships, leading to conflict and social isolation.

Getting Help for Orthorexia Nervosa

Unfortunately, without the ability to garner an official diagnosis of orthorexia, there is also no official treatment. However, studies have shown that orthorexia nervosa responds to protocols used in cases of anorexia nervosa or obsessive-compulsive disorder, so those courses of action may be helpful in the absence of a formal orthorexia treatment plan.

Many VA facilities throughout the country have established Healthy Teaching Kitchens (HTK) to help Veterans and their families learn and test new cooking skills. While these kitchens were not created specifically for those living with eating disorders, they have the potential to provide education, support, and accountability – all of which can benefit orthorexia sufferers.

Some offer demonstrations while others use hands-on methods, and a handful even have gardens for growing produce to use in the kitchens. Additionally, the HTK program offers cookbooks and healthy eating resources to all.

A 2017 VA study actually indicates that service-connected mental health concerns can trigger disordered eating. In this case, Veterans may be eligible for VA benefits and/or disability pay to help treat and cope with their condition. Visit the VA’s webpage to learn more about disability benefits and health care benefits available to veterans suffering from service-connected health concerns. 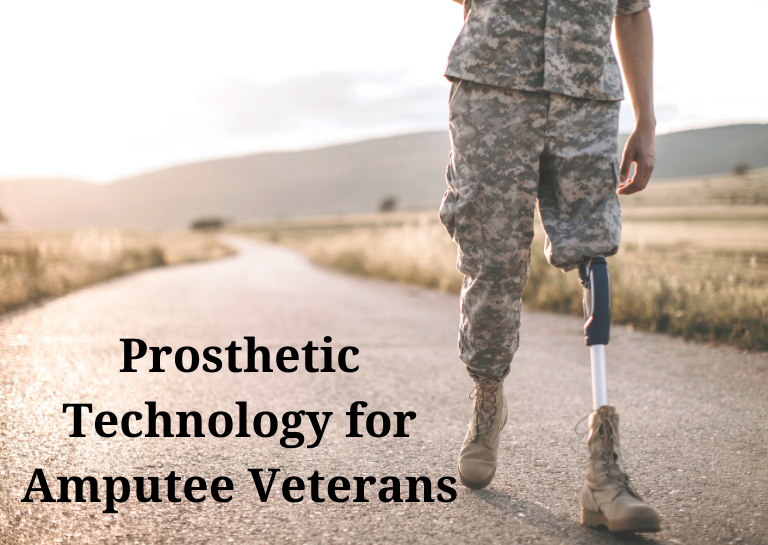 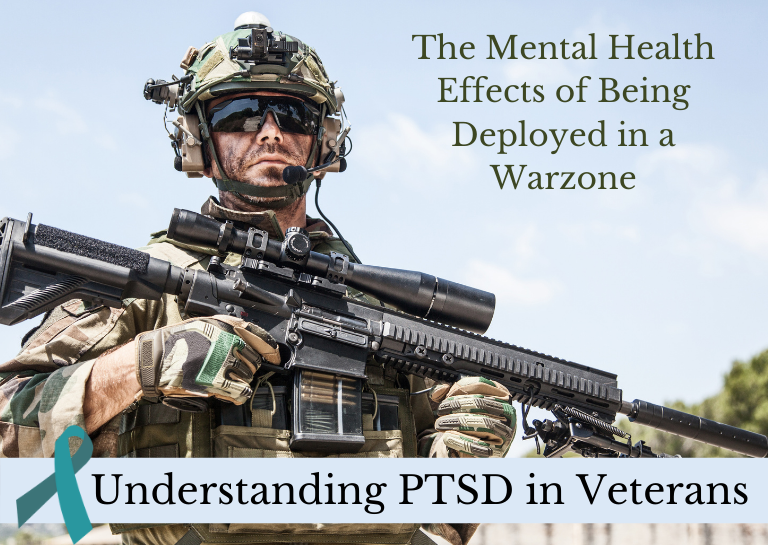