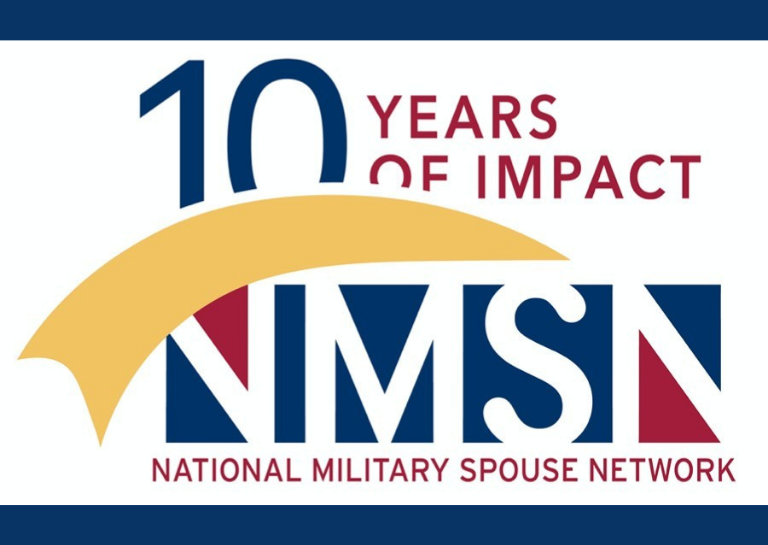 The National Military Spouse Network was founded in 2010 and delivers ongoing personal and professional development for military spouses through a variety of methods including mentoring, networking, and online content. Their ultimate goal is to cultivate and support a military spouse community of professionals, businesses, academics, and media.

Additionally, the NMSN seeks to ensure policy makers are aware of the challenges faced by military spouses and advocates for beneficial change. To that end, the NMSN recently published a white paper titled Roadmap to Employment Stability for Military Spouses. The paper details recommendations for helping military families build financial security via employment support for military spouses.

The key findings include:

The paper also discusses the rising cost to the government of assisting unemployed military spouses. It notes that this cost could be significantly reduced by passing legislation aimed at supporting military spouses in their efforts to find gainful employment.

Among the recommendations of the paper are:

The NMSM offers membership to spouses of all active duty and retired service members. Visit the NMSN website to learn about their current undertakings as well as how you can contribute to their efforts.