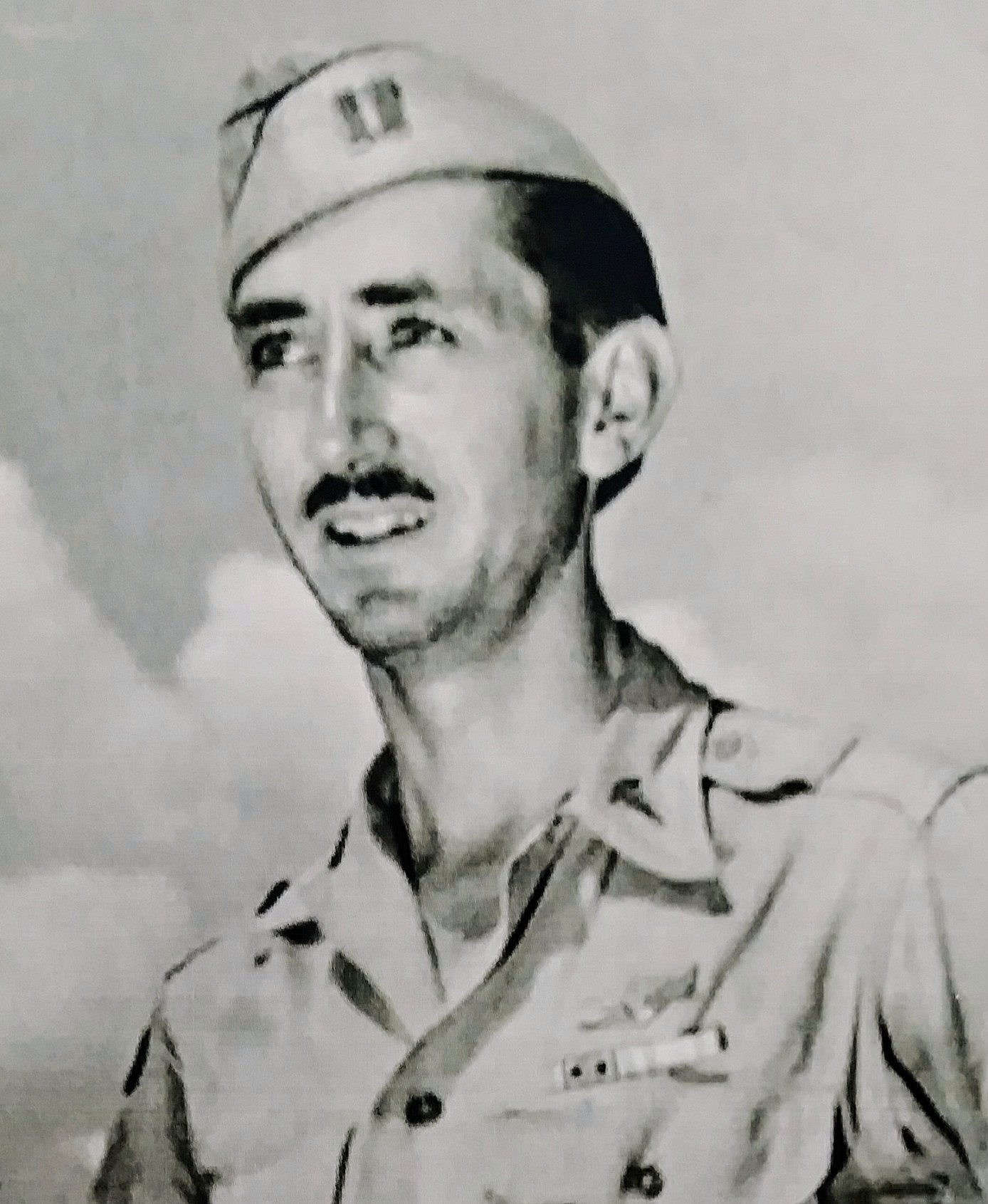 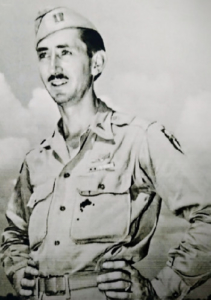 In decades past, the Enloe family of Mid-Missouri produced a respected line of physicians and dentists. Additionally, many members of the family established a legacy while serving in the military, including Capt. James Enloe, who commanded a company of troops from the Russellville area during the Civil War and his nephew, Roscoe Enloe, a Jefferson City soldier killed in WWI, for whom a local American Legion post is named.

One such individual whose name has essentially faded from the collective memory of the community is that of Dr. Cortez Enloe Jr., a man whose education and experience carried him across the globe and helped inspire a character named “Doc” in a once popular comic strip.

Born in Jefferson City in 1910, Cortez Ferdinand Enloe Jr., was the grandson of the aforementioned James Enloe and a 1928 graduate of Jefferson City Senior High School. He soon made the decision to follow the example set by his father, a respected physician, by enrolling at the University of Missouri in Columbia.

“I went to Culver Military Academy (Indiana) and the University of Missouri, but my father’s savings were wiped out in (the Stock Market Crash of) 1929,” said Enloe Jr. in an interview appearing in the April 15, 1987 edition of the St. Louis Post-Dispatch. Graduating with his bachelor’s degree in chemistry in 1932, he soon chose to continue his medical education overseas.

“Medical school was $450 a year then at Washington (University in St. Louis), but at Heidelberg (Germany) it was $100,” he further explained in the previously mentioned article.

Departing Missouri in the fall of 1932 to begin his studies at the University of Heidelberg, Enloe Jr. continued to follow his father’s lead, who had “returned from doing research work there and in Austria several years ago,” reported the Jefferson City Post-Tribune on September 26, 1932.

While studying in Germany, he met his wife and traveled to Jefferson City in 1933 to be married. The couple then returned to Heidelberg where Enloe resumed his studies. The following year, the joy of his recent marriage was tempered by the death of his mother, whom the August 16, 1934 edition of the Jefferson City Post-Tribune described as “one of the most gracious women of the capital city.”

The doctor was later involved in combat operations, the magazine further explained, as a combat flight surgeon of the First Air Commando Force during the airborne invasion of Burma, participating in 39 combat missions and “in combat operations behind enemy lines in Central Burma.”

While serving in the Southeast Asian nation, he spent two months behind Japanese lines and suffered from a severe bout of dysentery. Enloe also became the medical advisor to Admiral Louis Mountbatten—a famed British naval officer admired by Winston Churchill, who led a successful military campaign against the Japanese resulting in the recapture of Burma during WWII.

Enloe’s military service, noted the previously cited article in Nutrition Today magazine, resulted in what the Mid-Missouri medical professional claimed his “greatest distinction” when he became the “prototype for the character ‘Doc’ in Milton Caniff’s comic strip ‘Terry and the Pirates,’ based upon his commando exploits in Burma.”

As the years passed, his meteoric career included not only founding an internationally renowned nutrition magazine but, according to a biography from the Air Force Academy, he “went to Europe with the U.S. Strategic Bombing Survey Group (after WWII) and interrogated nearly all the doctors from Hitler’s higher headquarters inquiring about the health of the German nation during the war…”

He witnessed atomic testing in the 1950s while president of a medical advertising agency and went on to earn recognition in boating as well. The WWII veteran was awarded the 1967 New York Yacht Club Medal “for his work in establishing and promoting power yacht racing activities…” reported the January 11, 1968 edition of The Capital (Annapolis, Maryland) newspaper.

A broad collection of achievements and interests certainly could bestow upon Dr. Enloe the title of Renaissance man, never resting on his laurels nor shying away from a new challenge. One final endeavor, however, never came to fruition since it was cut short by his passing—a book about his military experiences.

Dr. Enloe was the recipient of 13 military decorations from the Army, Air Force and Navy, becoming “one of the most decorated medical officers in the American Armed Forces” in WWII. Sadly, he “died suddenly of a heart attack in 1995 before completing his book about the First Air Commandos,” explained the Air Force Academy Library in biographical notes about the late veteran.

A longtime resident of Annapolis, Maryland, the veteran’s body was returned to Mid-Missouri and interred in Enloe Cemetery near Russellville. His life, as demonstrated by his achievements, served as an example to many aspiring physicians and military medical professionals; however, as he noted many years ago, success came from adherence to the advice of his father—simple words with enduring applicability.

In an article appearing in the November 29, 1972 edition of the Evening Sun (Baltimore, Maryland), Enloe sagely affirmed, “I remembered that my father had once told me, ‘If you want to be a success, erase the distinctions between yourself and people of great achievement.’”

Jeremy P. Ämick writes on behalf of the Silver Star Families of America. A published author of military history, Jeremy’s books are available at amazon.com, barnesandnoble.com and missouriatwar.com.