Military Blog
You are here: Home / Agent Orange: The Fallout 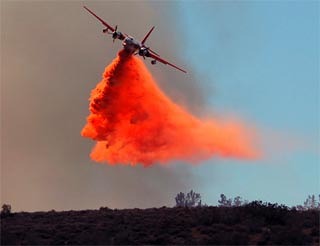 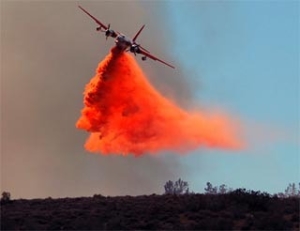 The chemical warfare efforts of Operation Ranch Hand were active for just 10 years of this country’s military history. Those 10 years of active efforts have had nearly 50 years of fallout, and the impact on future generations still remains unknown.

When the military began the chemical warfare airstrikes, the focus was on reducing ground cover utilized by the Viet Cong and Northern Vietnamese troops and destroying crops that would be used for sustenance. US Military, manufacturers and scientists were aware of the dangers that the dioxins posed to the humans and animals exposed, but there wasn’t a pressing concern as the toxins were being used on the enemy. Science overlooked the impact on US military personnel and long term impact on the environment. Air Force researcher Dr. James Clary has been quoted on the subject. “When we initiated the herbicide program in the 1960s, we were aware of the potential for damage due to the dioxin contamination in the herbicide. However, because the material was to be used on the enemy, none of us were overly concerned. We never considered a scenario in which our own personnel would become contaminated with the herbicide.”

As Veterans returned home, they began to report a variety of health issues. Initial reports were primarily skin issues, but the list grew to include type 2 diabetes, miscarriages, birth defects and more.

The VA continually updates its list of afflictions, conditions and diseases associated with Agent Orange exposure. This is the most up-to-date list of recognized conditions:

In addition to the number of illnesses reported by American Veterans and their families, the list of afflictions that have impacted the Vietnamese continues to grow. Most notable and heartbreaking are the images of children born with severe birth defects. While many assume the impacts ended after the war, in truth, children are still coming into this world with physical and mental handicaps as a result of their grandparents’ exposure to Agent Orange in the 60s.

Globally, we need to be aware of the impact that Agent Orange had on our ecosystem. If genetic abnormalities in humans were caused by exposure and still continue to be prevalent, there is a high likelihood that the dioxin would be found in our food that originated in that area. 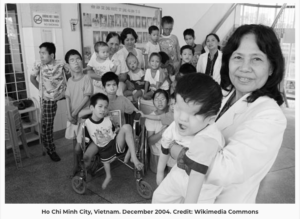