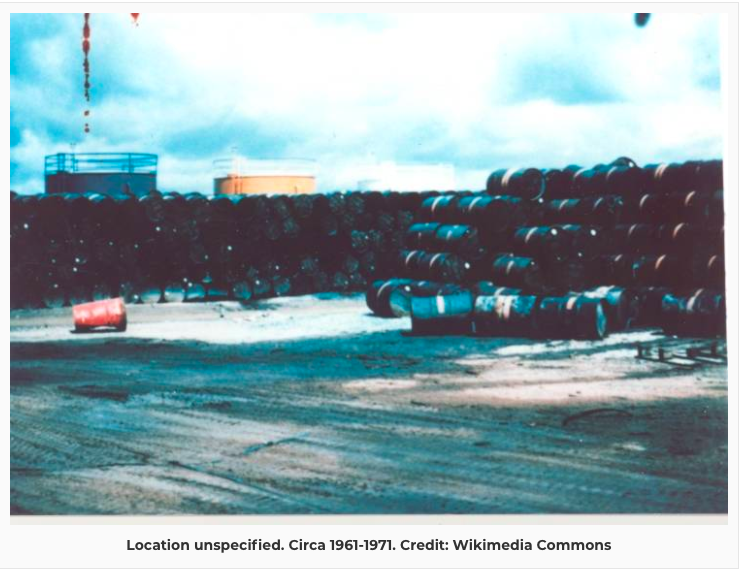 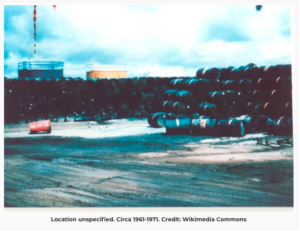 Operation Ranch Hand was the codename for the US program that ordered over 20 million gallons of herbicide to be spread over Vietnam, Laos and Cambodia during a ten-year span of the Vietnam War. Agent Orange was the most commonly used herbicide. Intended to be the primary agent in the destruction of the forest cover in these countries, it was an extremely powerful herbicide that not only caused the desired deforestation but also has since been known to cause a multitude of devastating conditions for the local people and returning US Soldiers.

Operation Ranch Hand was aggressive chemical warfare designed to reduce food supplies for strategic cover being used by the Viet Cong and North Vietnamese troops. The over 20 million gallons were spread across nearly 4.5 million acres. While seemingly a strategic win at the time, the fallout would prove to be a blemish on the face of American warfare history.

Operation Ranch Hand utilized six different herbicides. Produced by well-known American manufacturing companies, such as Monsanto and Dow Chemical, the herbicides were marked by colors on their packaging drums and subsequently referred to as those colors – Agent Orange, Agent Pink, Agent Green, Agent Blue, Agent White and Agent Purple. Agent Orange was the most used, most potent and most altered – with four different variations, including Super Orange. Agent Orange and its variations account for almost two-thirds of the herbicide use during the Vietnam War.

Agent Orange’s active ingredients caused plants to lose their leaves. TCDD, a type of dioxin, was not an intentional ingredient but instead a byproduct of the manufacturing process. The TCDD found in Agent Orange is the most dangerous and deadly of all dioxins.

It has been nearly 50 years since the US Government stopped using Agent Orange and other herbicides in chemical warfare. Despite the time that has passed, many of those exposed – both Vietnamese and American – still face the physical repercussions and fallout.