Military Blog
You are here: Home1 / Can Social Media Be Used for Military/Veteran Suicide Prevention? 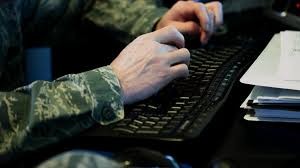 Should US Resume Airstrikes Against Taliban Targets?Soldier’s Conviction on Comments about Obama Upheld Scroll to top
Follow a manual added link