Military Blog
You are here: Home1 / Should US Resume Airstrikes Against Taliban Targets? 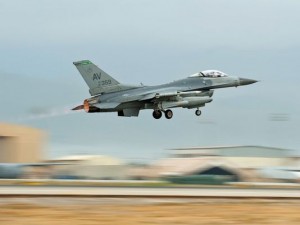