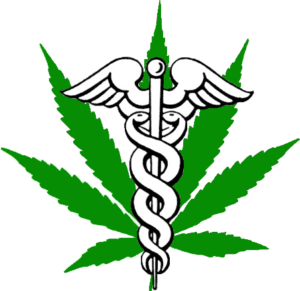 In an attempt to curb the opioid epidemic, the House Committee on Veterans’ Affairs voted unanimously to advance the VA Medicinal Cannabis Research Act to the House floor.

The bipartisan effort encourages the VA to study the drug as an alternative treatment for post-traumatic stress disorder, chronic pain and other ailments affecting veterans.

While the bill does not mandate that the VA research marijuana, it clears the VA to study it. Because marijuana is classified among Schedule 1 drugs, which are defined as having no medical use, federal research is highly restricted.

The American Legion, which supports the bill, commissioned a poll in November that revealed that 20 percent of veterans use marijuana to alleviate symptoms of a physical or a mental medical condition.

“While we know cannabis can have life-saving effects on veterans suffering from chronic pain or PTSD, there has been a severe lack of research studying the full effect of medicinal cannabis on these veterans,” said Rep. Tim Walz of Minnesota, the ranking Democrat on the House committee.

When lawmakers introduced the bill in April, they felt that the VA was best positioned to research medical marijuana, based on its history of medical advancements, vast resources and access to patients who struggle with PTSD and chronic pain.

Currently, VA doctors are prohibited from prescribing marijuana or referring veterans to medical marijuana programs, even in states where it’s legal. But VA providers can and do discuss marijuana use with veterans as part of comprehensive care planning, and adjust treatment plans as necessary.

As with all clinical information, this is part of the confidential medical record and protected under patient privacy and confidentiality laws and regulations. It is also important to remember that the use or possession of marijuana is prohibited at all VA medical centers, locations and grounds.