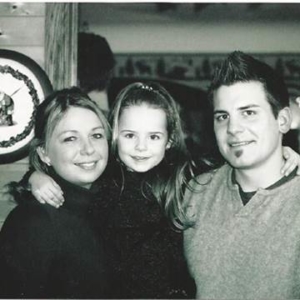 No Plan to Recall Retired Air Force Pilots, Even with Executive OrderPoll Finds Most Veterans and Military Support Legalization of Medical Marij... Scroll to top
Follow a manual added link