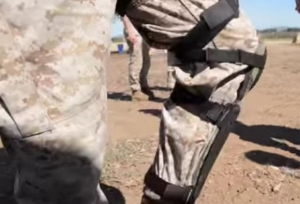 Are Crewless Ships in the Navy’s Future?Veteran Education Disrupted by ITT Closure Scroll to top
Follow a manual added link