Military Blog
You are here: Home1 / Will the DoD Renege On Enlistment Contracts for Foreign-Born Service M... 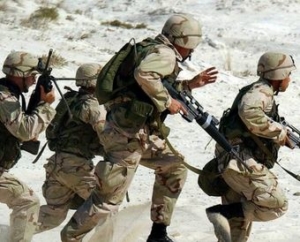