Military Blog
You are here: Home1 / What Does Clinton Have Planned for Military Families? 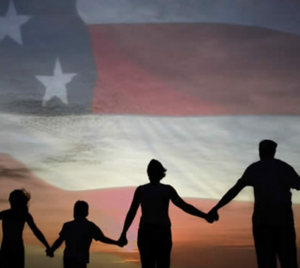