Military Blog
You are here: Home1 / What Do You Think of the VA Buying Luxury Art? 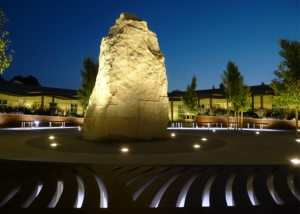