Military Blog
You are here: Home1 / The Pentagon Memorial Chapel 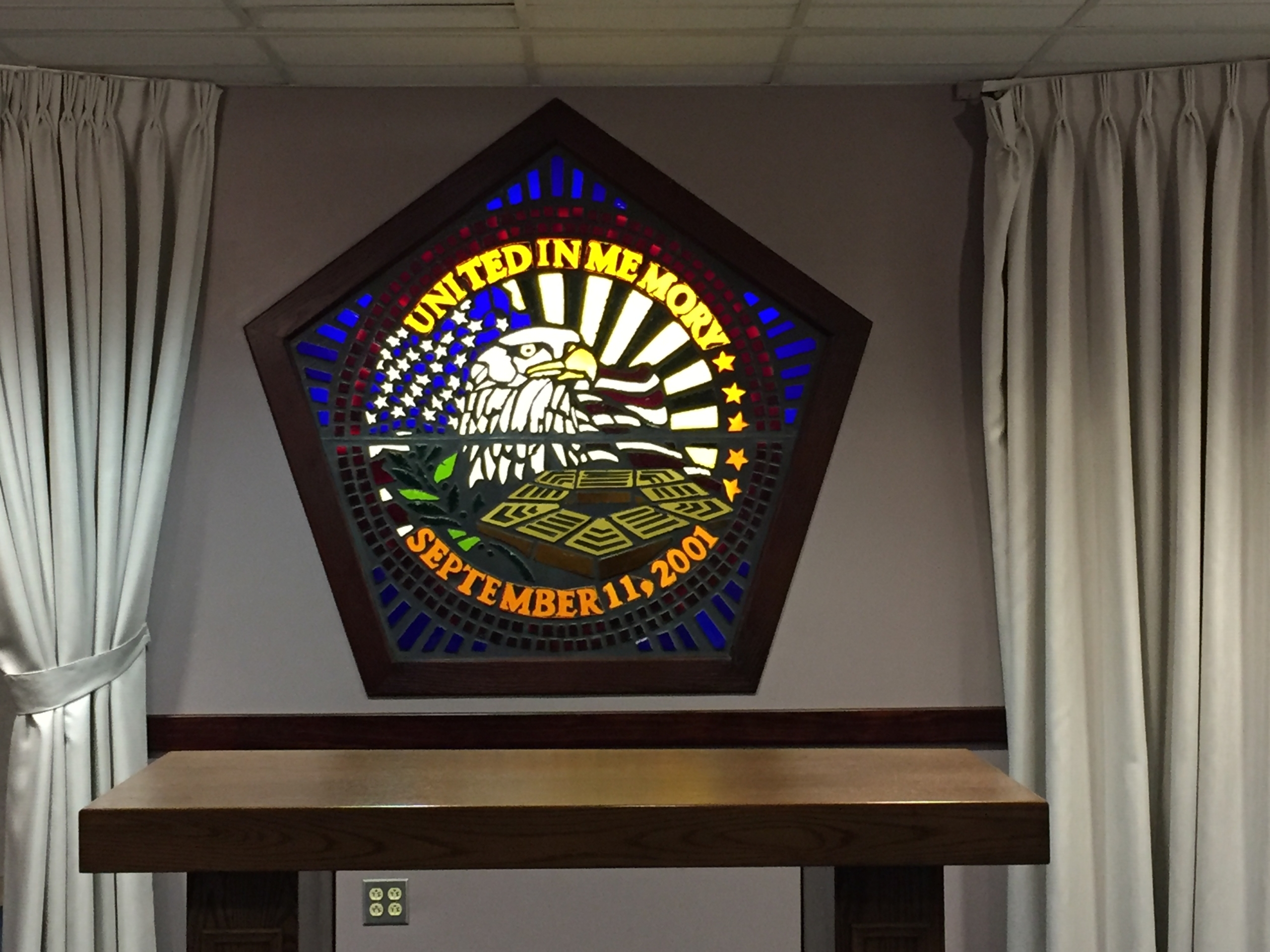 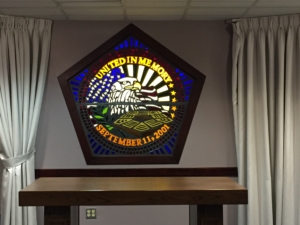 Chapels are a common sight in many military communities, but one in particular holds a very special place for many of us that were serving on September 11, 2001.

The Pentagon Memorial Chapel is located at the crash site of the 9/11 terrorist attacks. Dedicated a year to the day after the event, the chapel is a solemn place for prayer, meditation and reflection. Throughout the week, services for various faiths are held at the chapel and those who come to worship there recognize that it’s a special place, one that symbolizes strength, hope, and rebuilding. The Chapel helps meet the spiritual needs of all major faiths, and is open 24 hours a day for prayer and meditation,

According to the Office of the Pentagon Chaplain, the Pentagon Memorial Chapel was the vision of the 3 most senior government civilians and the Chiefs of Chaplains. They, among others, realized that the Pentagon workforce needed a symbol for their recovery.

The point of impact where American Airlines Flight 77 hit the Pentagon had become a place where the Pentagon community and other officials came to leave flowers and other symbols of respect and mourning. Rather than return the area to office space, leaders decided to build the Chapel and use the transforming power found in faith to commemorate the events of that tragic day.

One special attribute of the physical space is the Chapel’s memorial windows. Along the wall that faces the outdoor public memorial are four stained-glass windows dedicated to those who perished. Those windows represent one piece of art by Dennis Roberts of IHS Studios and each window has a plaque at the bottom with a dedication to groups who lost friends and comrades that day.

The memorial stained-glass window in the front of the Chapel is designed like the five-sided “Survivor’s Pin,” which was given to the survivors of the attack on the Pentagon. The window links together the five military branches that guard the Nation. The American Bald Eagle is in a vigilant stance, symbolizing the past and present generations of those who defend our country. The flag is displayed upon alternating rays of green and gold, which portray the dark trials and bright triumphs in our history. The Pentagon building represents the undefeated bulwark at the heart of our defenses and the more than 23,000 men and women who contribute to the planning and execution of the defense of our country. The olive branch reveals the national character: always desiring peace but prepared to defend freedom. The two crimson rings total 184 individual pieces of glass, each representing those who lost their lives in the attack.

Agent Orange: The Settlement Details you need to know