You are here: Home / Vow to Hire Heroes Act 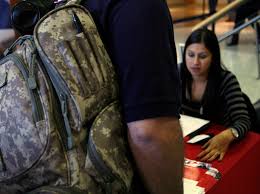