You are here: Home / Twentynine Palms Marine Corps Base 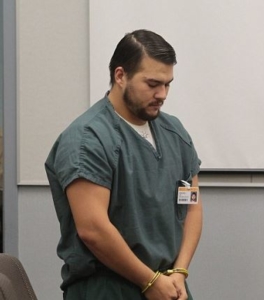