You are here: Home1 / Trump

The Creation of a “Space Force” Could Take Years

President Donald Trump has announced his intent to create a sixth branch of the military, calling it the “space force.”

The idea of a separate, space-focused military branch is not new, going all the way back to President Dwight Eisenhower’s administration.

Currently, the Air Force Space Command is taked with the majority of the oversight of national security in space. The Command supervises launches, DOD satellites, and determines what to buy for military space. The National Reconnaissance Office also oversees surveillance satellites that are key for targeting weapons, as well as assessing the damage they inflict

According to Todd Harrison, director of the Aerospace Security Project at the Center for Strategic and International Studies, the Air Force doesn’t have the manpower to staff a dedicated space corps with the capabilities that leaders want.

“This is major legislation. It is going to take years. I don’t think Congress will get around to authorizing it until next year at the earliest,” Harrison said.

Anywhere from 15,000 to 20,000 personnel could be added to the space force, augmented by a force of contractors and civilians that may be double that number.

If a Space Force becomes a relity, it would be the sixth branch of the Armed Forces, joining the Army , Navy, Air Force, Marine Corps and Coast Guard.

In the 2018 National Defense Authorization Act, Congress directed the Pentagon to study existing space programs. An interim version of the study was published in March, and it vague regarding the idea of a unified “Space Corps.” The full report will publish by August 1. 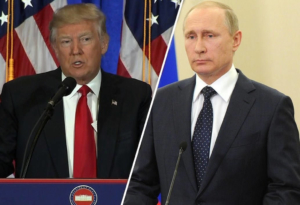 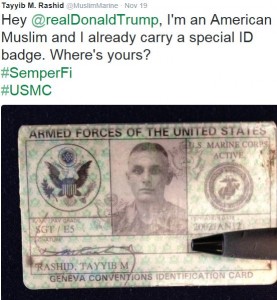