Tag Archive for: The Graduate Center at the City University of New York Young

You are here: Home1 / The Graduate Center at the City University of New York Young 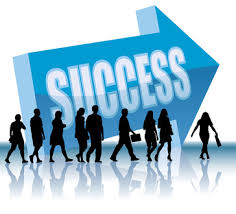