You are here: Home1 / Sony Music 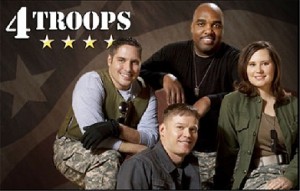 To audition for 4TROOPS, log on to http://cammomusic.org/#puresolo. For more information about the auditions, please contact [email protected].