You are here: Home1 / secure the U.S.-Mexico border 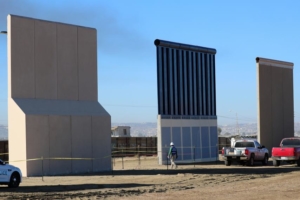