You are here: Home1 / Rand Paul 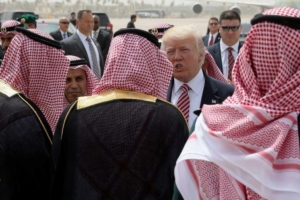 Do you think we should sell precision-guided munitions to Saudi Arabia?  Do you think selling these weapons will create jobs in the United States?  Tell us what you think by emailing us [email protected]