You are here: Home / Presidential Medal of Freedom 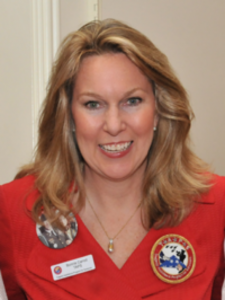