A U.S. service member was fatally wounded during an Iraq mission to rescue about 70 hostages from the Islamic State (known as IS, ISIS, and ISIL) in Iraq and Syria.

Master Sgt. Joshua Wheeler is the first U.S. servicemember who has died in Iraq during combat since the United States began its campaign against IS terrorists in 2014

Although there have been nine previous U.S. deaths as part of Operation Inherent Resolve, all of them occurred in non-hostile situations.

Wheeler, of Roland, Oklahoma, was a highly-decorated soldier and father of four. He rushed into action when he heard sounds of gunfire coming from a prison in Iraq, the location where approximately 70 ISIS-held hostages were being kept.

Defense Secretary Ash Carter said that although not part of the rescue plan, Wheeler’s actions were critical to the mission’s success. Carter said the freed hostages explained what they had experienced after the rescue, including the graves that had been dug for them next to the compound.

The Special Operations Forces mission was in support of an Iraqi Peshmerga operation to rescue the hostages, after information was received that the hostages were facing a mass execution. U.S. helicopters provided air support for the operation, as U.S. forces accompanied Peshmerga forces to the compound.

Of the some 70 hostages rescued, more than 20 of them were members of the Iraqi Security Forces. Five ISIS terrorists were detained by the Iraqis, and a number of terrorists were killed. The U.S. also recovered important intelligence about ISIS.

The mission was authorized consistent with counter-ISIS efforts to train, advise and assist Iraqi forces.

During his military career, Wheeler was deployed at least 17 times — most of those in support of combat operations in Iraq and Afghanistan, according to the Army.

Our heartfelt condolences go out to the loved ones of Master Sgt. Wheeler. 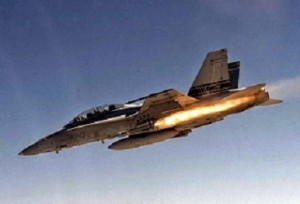 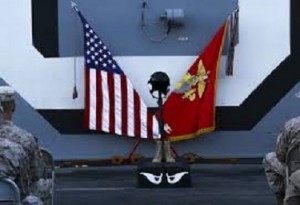