You are here: Home1 / Network 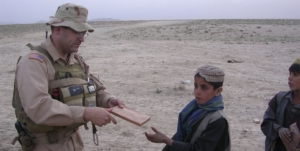 We invite our users to share their views at [email protected]