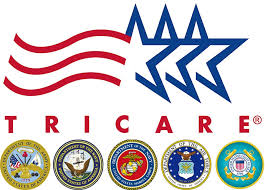 Tricare Coverage Changes for the National Guard and Military Reserve

TRICARE, the health care program for uniformed service members, retirees, and their families in the U.S. and around the world, has been expanded for Reserve Component members in transition. Active duty servicemembers and their families receive TRICARE coverage without any annual or monthly fee, but that’s not the case for National Guard and Reserve personnel.

Prior to now, traditional Guardsmen and Reservists coming off more than 30 days of active duty were limited to 180 days of fee-free TRICARE coverage only if they were activated in support of war or overseas efforts. While this was helpful in times of conflict or contingency operations, it didn’t help Reservists and Guardsmen assigned to stateside efforts such as hurricane relief. When not activated, Guardsmen and reservists qualify for Tricare Reserve Select, a purchased care option which carries a monthly premium, deductibles, and out-of-pocket costs.

Congress signed the 2018 National Defense Authorization Act into law in 2017, but the changes went into effect just last month. Now, Guardsmen and Reservists can enjoy 180 days of TRICARE coverage after any 30-day activation.

Not addressed by this legislation was the problem specific to dual-service technicians in the National Guard. As federal civilian employees, they are ineligible for TRICARE benefits. Legislative alterations to this rule have been tabled in the past due to cost factors. 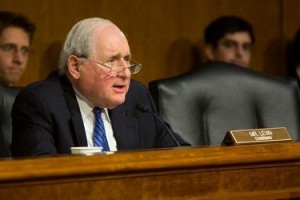