You are here: Home / National Veterans Council for Legal Redress 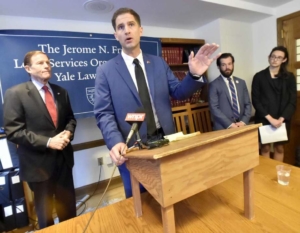