You are here: Home / National Association of American Veterans 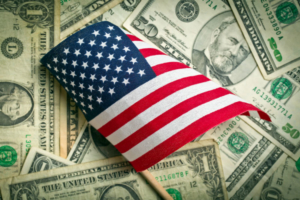